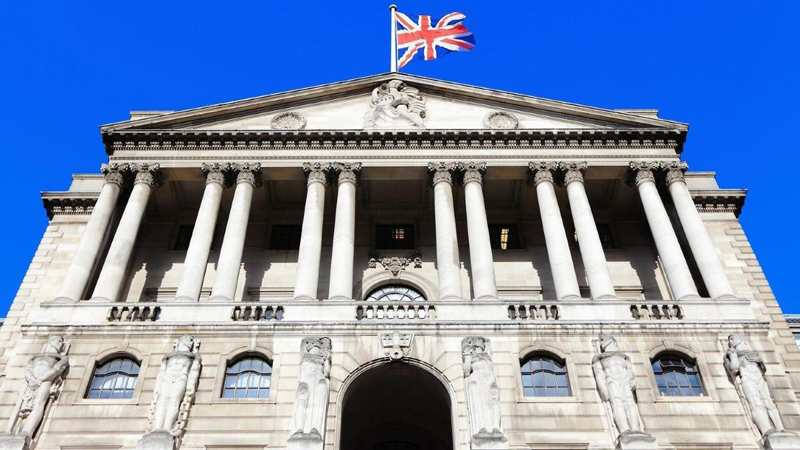 The Bank of England appears to get the most bang for its bond-buying bucks if it goes “big and fast” at times of crisis, its Governor Andrew Bailey said, suggesting the central bank might sell off some of its debt pile in calmer times.

Bailey also said the BoE currently had plenty of ammunition to support the economy through its coronavirus shock, but there might eventually be limits to how much government debt is available for central banks to amass if crises keep coming.

Since becoming governor in March, just as the COVID-19 pandemic hammered the world economy, Bailey has overseen a 300 billion-pound ($399 billion) expansion of the BoE’s bond-buying programme – taking it to 745 billion pounds – and has cut its key interest rate to a record low 0.1%.

Central bankers around the world are trying to fine-tune their largely depleted stimulus tools.

On Thursday, Federal Reserve Chair Jerome Powell announced a shift in the US central bank’s thinking, putting more weight on boosting employment and less on worries that inflation might be heading too high.

Speaking to an online conference hosted by the Fed on Friday, Bailey said BoE research showed bond-buying was most effective at times of crisis in financial markets.

“In the decade ahead, I think we need to take on board the message the COVID crisis has reiterated, namely that our tools may be state-contingent in their effects,” he said.

“And with that in mind, let’s not ignore the need to manage central bank balance sheets to enable such state contingency to take effect. There are times when we need to go big and go fast.”

Bailey has suggested selling bonds back to the market before raising interest rates, breaking with the sequencing that the BoE previously favoured.

On Friday he said “the appropriate policy mix going forwards over a decade may be more nuanced than previously thought”.

But he said any decision about selling debt was not imminent. The BoE published research on Friday that showed it could be possible to sell government bonds at a time when that would have less impact than raising rates, creating extra headroom for future action. Bailey also reiterated in his speech that negative rates were now part of the BoE’s toolbox.

“We are not out of firepower by any means, and to be honest it looks from today’s vantage point that we were too cautious about our remaining firepower pre-COVID,” Bailey said. Any next move by the BoE to support the economy is widely expected to be a further increase in the bond-buying programme.