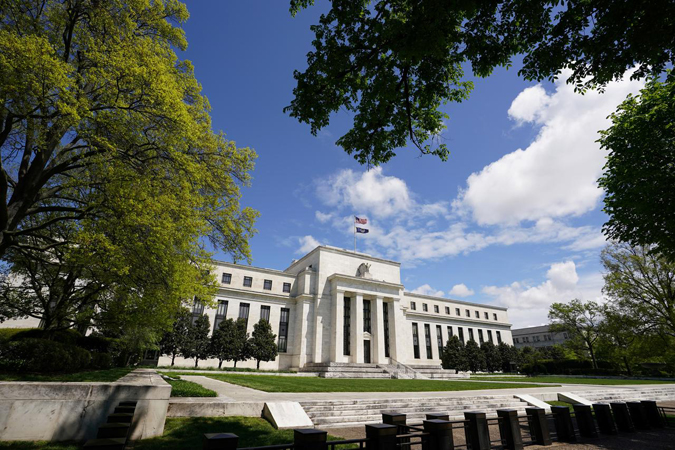 Targeting higher inflation, as the Federal Reserve suggested it would do in a revamp of its monetary policy strategy on Thursday, could end up slowing growth instead of boosting it unless the US central bank’s message to households and businesses is carefully crafted and conveyed.

That’s the conclusion of research presented on Friday at a conference attended virtually by global central bankers, including Fed Chair Jerome Powell and his fellow policymakers at the US central bank. On Thursday, the 17 Fed policymakers signed on to a strategy of aiming for slightly too-high inflation to offset what has been a persistent undershoot on their 2% inflation goal.

The paper analyzed surveys and found that many businesses and households often interpret higher inflation as a harbinger of slower growth.

Families and firms, they found, could react to expectations of higher inflation not by spending their money quicker for fear of its future devaluation, but by saving their cash so as to weather what they foresee could be a worse economic environment.

To avoid cutbacks in spending and investments just when they want the opposite, central bankers should try to reach the public directly and simply, perhaps through social media, and take care to emphasize their overall aims for the economy, rather than focus just on inflation, the economists urged. “Simplicity and transparency are needed to break through the veil of inattention,” they wrote.