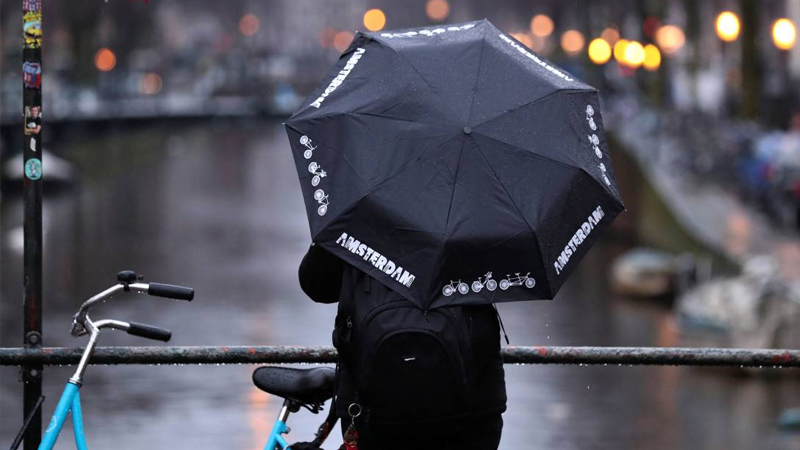 The Dutch government wants to prosecute members of private groups and communities who fail to report sexual abuse in their organisations, a move that comes after Jehovah’s Witnesses rejected demands to tackle the under-reporting of abuse.

A 2019 report commissioned by the government to investigate sexual abuse involving Jehovah’s Witnesses found few cases were being reported to police, but group leaders dismissed calls for change and said they were being discriminated against.

Minister for Legal Protection Sander Dekker said that had spurred him to analyse how a law that punished organisations for failing to report sexual abuse could be structured.

“This makes it clear to me that the leadership (of the Jehovah’s Witnesses community) does not see or does not want to see the gravity of the situation. The leadership is leaving vulnerable victims out in the cold,” he said in a letter to parliament published late on Thursday.

“Victims of sexual abuse in the Netherlands have the same right to access help, care and justice, regardless of which community they belong to,” he added, promising a progress update on the potential legislation later this year.

The 2019 report, carried out by the University of Utrecht, found that about 80% of the 751 members who came forward to speak with researchers had reported abuse to leaders within the community. Three quarters said the response was inadequate.

Only 28% of them made an official report to the police, the research found. Almost half of the cases involved incest.

In order to provide more urgent support to victims, Dekker said he had allocated government funding to the Reclaimed Voices foundation, a charity supporting sexually abused children within the Jehovah’s Witness community.

Iva Bicanic, director of the Dutch-based Centre for Sexual Violence, said establishing a reporting point within communities for victims to come forward was a good initiative, but was unlikely to have an immediate and far-reaching impact.

“It’s too simplistic to think that abuse within closed communities will immediately be reported,” she told the Thomson Reuters Foundation.

“Much more is needed from within the community itself, it needs to agree to a whole new code of conduct.”