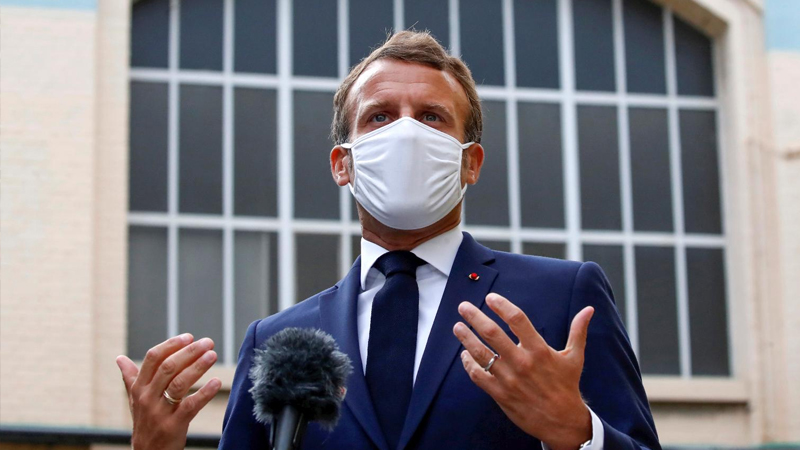 He can´t vote in the US presidential election, but French President Emmanuel Macron hopes whoever wins the November vote is more of a global player. Following traditional diplomatic protocol, Macron wouldn´t say who he favors in the US presidential election on Nov. 3 but promised to work well with whoever wins. But President Donald Trump´s unapologetic “America-first” foreign policy has frustrated historic allies like France, who are closely following this year´s US presidential race between Trump, the Republican candidate, and his Democratic Party rival, former US Vice President Joe Biden. Macron has watched with dismay as Trump pulled the US out of multiple international agreements, including the 2015 landmark Paris climate change accord and the Iran nuclear deal. Trump has also demanded that Europeans pay more for their defense, clashed with France over taxes and stoked tensions in global hotspots. The two leaders’ once-friendly relationship has been increasingly strained. “What´s important in the international context is that we have a United States that can play its role as a permanent member of the UN Security Council, a member that is fully involved in big multilateral questions,” Macron told reporters Friday. “We need the United States for resolving the most complex conflicts, and we need to have a United States that is a partner in collective security,” he said. Macron dodged a question about his own political plans, saying that in a time of crisis over the pandemic, he shouldn´t be “distracted” by the question of whether he will seek another term in 2022.