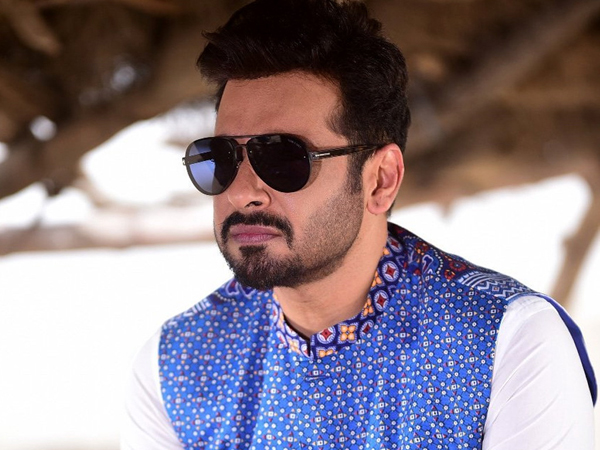 It’s been two days since Karachi was hit hard by torrential monsoon rains, bringing life in the city to a standstill.

While some normalcy has returned there are areas that still have no electricity as rainwater there has yet to be drained.

Actor Faysal Qureshi has no electricity at his home in DHA for the last 55 hours.

“We are surviving for the last three days,” the actor said. “Biggest problem has been off water. There’s too much water logging in DHA.”

Electricity was disconnected as soon as it started raining and now it’s the third day and almost 55-56 hours since there’s no power, he said. “The road conditions of DHA Phase IV, Phase V and Phase VI is unbelievable,” Faysal said.

“Obviously, we have to survive. We have a generator at home, you need to put diesel in it, I went to almost all the petrol pumps of Karachi in search of diesel and finally found diesel last night,” the actor said. “It’s madness everywhere.

“There were bikers who were stuck outside my house, they had to park their bikes in my house and get a pick-up [truck] to take their motorcycles home,” he said. “People who were trying to rescue others were stuck themselves.” Sindh Governor Imran Ismail earlier told K-Electric CEO Monis Alvi that non-resumption of power supply to several areas of Karachi even after two days was beyond comprehension.

KE must ensure restoration of power supply, Ismail said. But the KE CEO insisted that power supply from 91 percent of KE feeders had been restored.