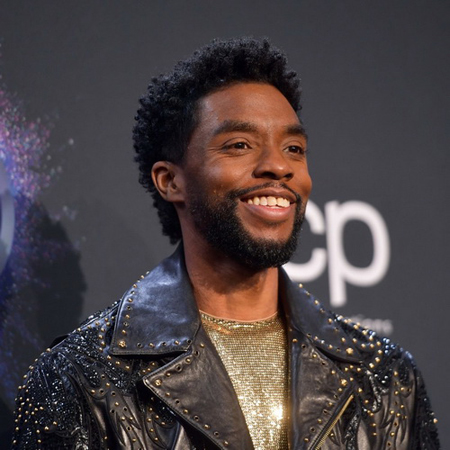 The much-loved superheroes for Marvel Studios took to social media to express grief at the death of the `Black Panther` star.

Captain America actor Chris Evans posted two pictures with the departed actor on Twitter and penned a tweet expressing how ‘devastated’ he is with the demise of his ‘special’ friend.

“I`m absolutely devastated. This is beyond heartbreaking. Chadwick was special. A true original. He was a deeply committed and constantly curious artist. He had so much amazing work still left to create. I`m endlessly grateful for our friendship. Rest in power, King,” tweeted Evans.

Mark Ruffalo, who is known for his character of `Hulk` in the Marvel universe, wrote, “All I have to say is the tragedies amassing this year have only been made more profound by the loss of #ChadwickBoseman.”

“What a man, and what an immense talent. Brother, you were one of the all time greats and your greatness was only beginning. Lord love ya. Rest in power, King,” he added. `Deadpool` star Ryan Reynolds tweeted, “Such a brutal loss. RIP, Chadwick.”

Actor Chris Pratt who is known for his portrayal of `Star-Lord` in the `Guardians of the Galaxy` film took to Instagram to post a picture of the departed actor.

“My prayers go out to Chadwick`s family and loved ones. The world will miss his tremendous talent. God rest his soul. #wakandaforever,” Pratt wrote in the caption.

`Thor` actor Chris Hemsworth also took to Instagram to post a picture of himself with Boseman and wrote, “Gonna miss you mate. Absolutely heartbreaking.””One of the kindest most genuine people I`ve met. Sending love and support to all the family xo RIP @chadwickboseman,” he added. Boseman died at the age of 43 on Friday after a four-year-long battle with colon cancer. He is survived by his wife and his family.