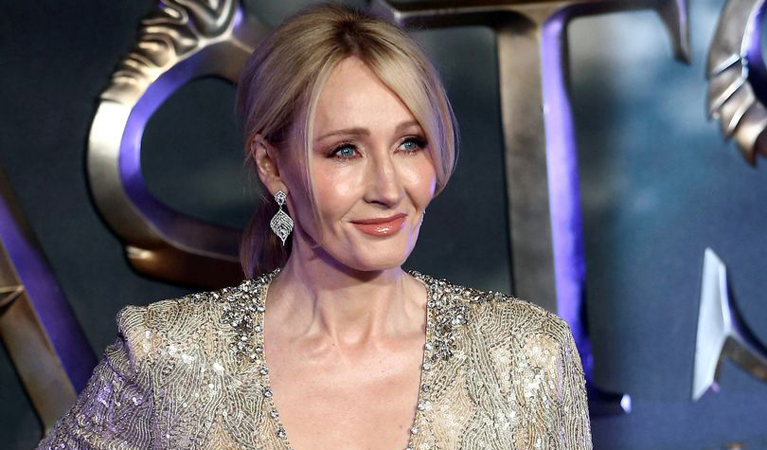 British author J.K. Rowling has said she will return a prestigious human rights award after the organisation that bestowed the prize criticised her posts on transgender rights.

The Robert F. Kennedy Human Rights organisation gave the “Harry Potter” writer a Ripple of Hope award last year for her work to protect children’s rights by highlighting abuse in the orphanage system.

But this month Kerry Kennedy, daughter of Robert Kennedy and president of the U.S. organisation, criticised the author for “transphobic” online posts which she said served to undermine an already vulnerable group. “J.K. Rowling’s attacks upon the transgender community are inconsistent with the fundamental beliefs and values of RFK Human Rights and represent a repudiation of my father’s vision,” Kennedy said in a statement.

Rowling strongly rejected the suggestion she was transphobic or wished any harm on trans people in a response posted on her website on Thursday, which said the clash of views with the organisation left her “no option” but to return the award.

“I am deeply saddened that RFKHR has felt compelled to adopt this stance,” she wrote.

“But no award or honour, no matter my admiration for the person for whom it was named, means so much to me that I would forfeit the right to follow the dictates of my own conscience.”

The Ripple of Hope is awarded to people who have “demonstrated a commitment to social change” and its recipients include former U.S. President Barack Obama, Archbishop Desmond Tutu and actor and activist George Clooney.

Rowling has made numerous online posts that raised concerns over transgender women being allowed access to single-sex spaces, and also argued some young women may be being rushed into medical transition. Her stance has drawn praise from some women’s rights campaigners and condemnation from many trans activists.

Several “Harry Potter” fan sites and lead actors in the film series have publicly distanced themselves from Rowling’s views on trans issues.