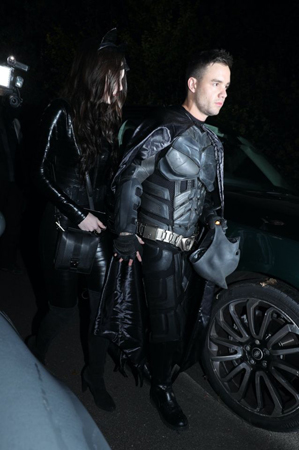 Liam Payne has got engaged to American model Maya Henry. The One Direction star, 26, reportedly went public about his relationship with Henry last year.

The pair have been pictured at a number of events together.

Last year, the singer told the Kiss Breakfast Show that Henry is “awesome” and helps him relax while he is approached by fans while out and about.

She is “so relaxed that it helps me relax in a situation It’s been quite nice just going out”, Payne said.

He added: “My life has been quite normal recently, which has been a break. It’s good. I’m enjoying myself right now.”

Payne was previously in a relationship with former Girls Aloud star Cheryl from 2016 until 2018, and the pair welcomed their son Bear in March 2017.

Last month marked 10 years since One Direction were formed.

He has subsequently gone on to launch a career as a solo artist.