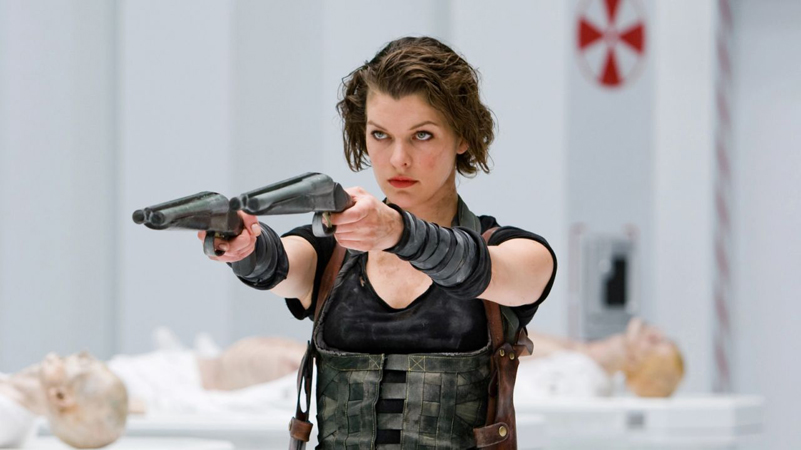 The popular survival horror video game Resident Evil is coming back to screens — in the form of an eight-part Netflix series.

Launched in 1996, the video game series has sold more than 100 million units worldwide and is considered a landmark in the genre.

It has been four years since the movie franchise, starring Milla Jovovich as Alice, came to an end with Resident Evil: The Final Chapter in 2016.

The new show being geared up for streaming will span two timelines and is being penned by Supernatural co-showrunner Andrew Dabb.

Dabb told Deadline that Resident Evil is “my favourite game of all time”.

The first timeline follows teenage sisters Jade and Billie Wesker as they move to the corporate town of New Raccoon City and discover that the town — and their father — is harbouring a dark secret.

Their surname is significant as Albert Wesker is one of the key antagonists of the franchise.

Meanwhile, the second timeline unfolds in a future in which the 30-year-old Jade struggles to survive on a planet overrun by people and animals infected with the T-virus.

Dabb, who will serve as showrunner, teased that fans will find “a lot of old friends” in the series, but said there will also be “bloodthirsty, insane things people have never seen before”.

The Neflix take on Resident Evil was first announced back in January 2019, but is now full speed ahead.

A reboot of the movie franchise is also being developed, with 47 Meters Down director Johannes Roberts promising a “super scary” tale that returns to the roots of the game.

It’s unclear whether the movie and the Netflix series will dovetail together in any way.

The original film series was shepherded by Paul W.S. Anderson, who directed four of the six movies, and the franchise earned more than $1.2bn (£902m) worldwide.