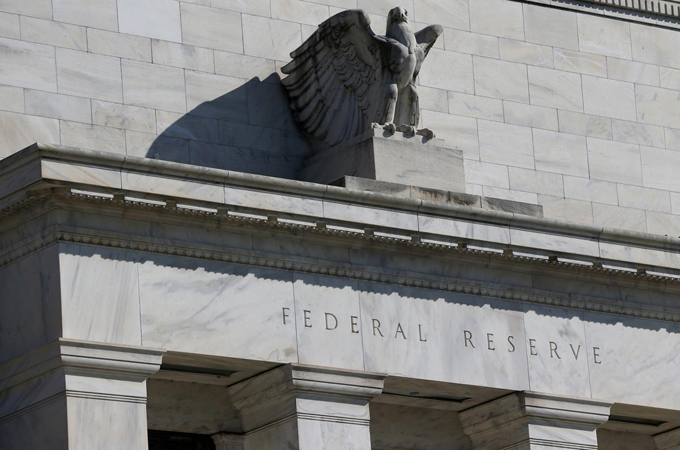 Investors raised their bets on higher US inflation after Federal Reserve Chair Jerome Powell introduced a new strategy to allow the rate to rise above the 2% target, but market players still saw inflation remaining stubbornly below that level.

The Fed will seek to achieve inflation averaging 2% over time, offsetting below-2% periods with higher inflation “for some time,” Powell said at the central bank’s annual summer symposium, usually held in Jackson Hole, Wyoming, but this year conducted virtually because of the pandemic.

US inflation, as measured by the consumer price index, has not run above 2% consistently since 2018.

The Fed’s goal was “to anchor long-term market expectations around the accommodative policy going forward and really to impress upon the market… their long-term ability to achieve their inflation target,” said Erin Browne, global multi-asset portfolio manager at PIMCO.

Investors sold long duration bonds, with the 30-year Treasury yield up 8.8 basis points to 1.493%, the highest since June 24. The benchmark 10-year note yield was also higher, driving the yield curve steeper. Bonds at the long end of the curve are sensitive to inflation risk, as higher prices erode purchasing power and returns.

Still, the so-called break-even inflation rate for 10-year Treasury Inflation Protected Securities (TIPS), which reflects market expectations of inflation levels, rose 12 basis points to 1.728% following the speech, according to Refinitiv Eikon, below the 2% target despite the Fed’s new policy.

“We’re still a ways away from 2% so there’s certainly room for breakeven inflation to move higher,” said Browne.

“I still think that breakevens should go a little higher. Even though inflation was pretty much telegraphed, I do think they’re going to let inflation run hotter,” said Andy Brenner, head of international fixed income at NatAlliance Securities.

Powell also laid out an aggressive new strategy to restore the United States to full employment. He said the Fed would ensure employment does not fall short of a “broad-based and inclusive goal” of maximum employment.

Investors said they interpreted the speech to mean the central bank may keep interest rates lower for longer than previously expected to bolster growth and inflation.

“My thought is that they might be at the same interest rates five years from now,” said Brenner.

“After today, I think people are going to grab spread products again to enhance their yields because they’re going to be here for a very long time.”