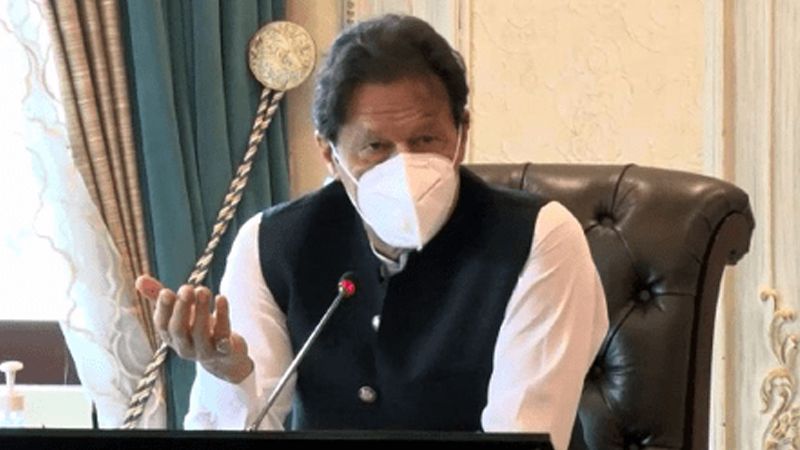 Prime Minister Imran Khan Friday conveyed his best wishes for good health of Japanese Prime Minister Shinzo Abe after he announced his decision to resign from the office due to his health condition. In a message on Twitter, the prime minister said that the bilateral ties between Pakistan and Japan had achieved “great progress” under the leadership of Prime Minister Abe.

He said that both the countries were leading to enhance cooperation in all areas with relations being further strengthened under premier Abe’s leadership. “We send our best wishes for his good health and future endeavours,” the prime minister commented.