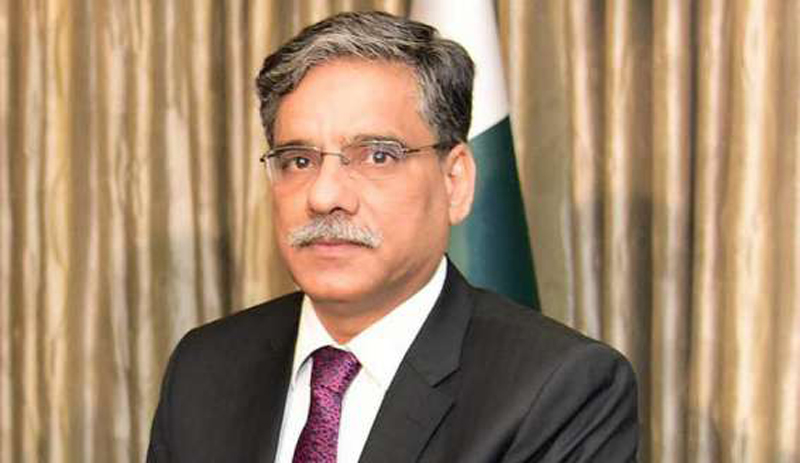 Federal Ombudsman Syed Tahir Shahbaz has shown great concern over un-necessary delay, poor construction work and difficulties in completing government housing projects in different parts of the country and directed PHA, FGE Housing Authority to ensure completion of all codal formalities of the Regulators before starting of any new project.

He directed FGE Housing Authority to constitute committees of allottees in all government sectors to remove construction & maintenance issues and their complaints. He also directed CDA, PHA & FGEHA for provision of hospital facilities in new sectors. He further directed Chairman CDA to hand over possession of plots to their allottees in Park Enclave-I&II at the earliest.

The Ombudsman was chairing a high level meeting to review progress in different government housing sectors in Islamabad and other parts of the country.

PHA MD Tariq Rasheed informed that out of 588 flats in Kuri Road project, 272 have been handed over to its allottees, and 60 percent work has been completed in respect of 366 remaining apartments which would be completed by 15th September and in October these would be handed over to their allottees.

He said that necessary NOCs from all concerned departments have been obtained for all PHA housing projects. Shahidullah Baig, Senior Advisor WMS, informed that a number of complaints against PHA with regard to quality of construction were pending before him. The Ombudsman directed MD, PHA to improve quality of construction as per given standards.

CDA Chairman Amir Ali Ahmed informed the Federal Ombudsman that issues of NOC and other approvals have been settled by removing most of the irritants in government housing sectors. He said that possession of plots in Park Enclave-I&II schemes would be handed over at the earliest.

He further informed that a major project for provision of water to Islamabad from Ghazi Brotha is underway.

He also stated that under the direction of Federal Ombudsman, maintenance work in F-9 and other Parks of Islamabad is in process.