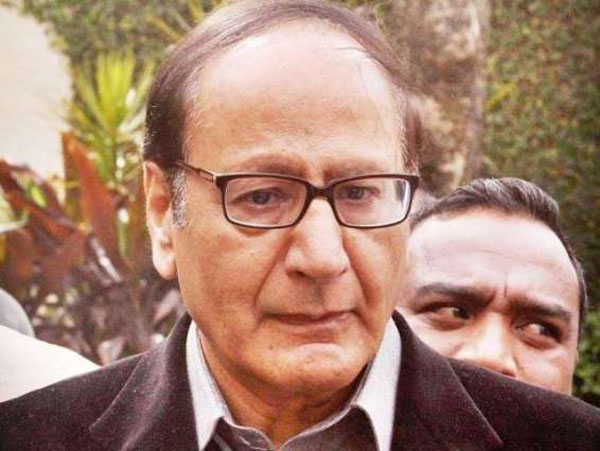 Pakistan Muslim League-Quaid (PML-Q) President Ch Shujat Hussain has said that my proposal is that local polls be held on party basis, our party PML will fully participate in local bodies election, all political parties should put up their candidates in it and create such a tradition so that polls are justly and visible also.

He said this while talking to different Muslim League leaders at his residence here on Friday.

Ch Shujat Hussain further said that Election Commission along with all political parties should formulate such a code of conduct so that nobody individually influences election and it should be such an election which the people also accept, if such a culture is promoted then it will be easier for the coming general election.

Ch Shujat Hussain said that the winner of the election should next day visit his opponent candidates and invite them to his house and bitterness created during election campaign should be removed, likewise the losing candidates should also congratulate the winning candidate with open hearts and allay all misgivings.