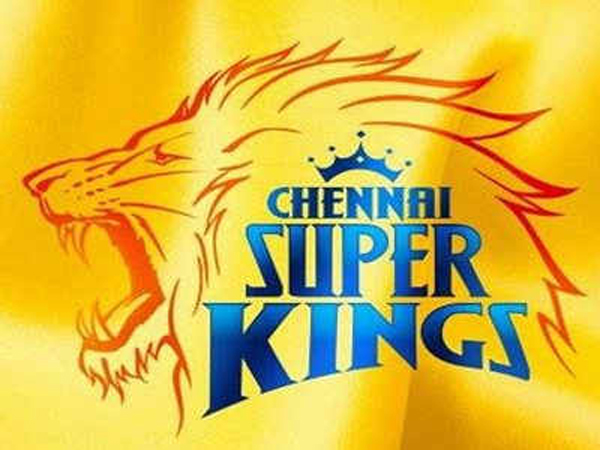 DUBAI: An India International part of the Chennai Super Kings’ franchise’ has been tested positive for coronavirus, as per reports. The player, a fast bowler who recently played for India, is among 12 other members of the support staff to have tested positive for Covid-19. The MS Dhoni-led team had landed in Dubai on August 21 and after the mandatory six-day quarantine period had started training as well. There has not been any official confirmation from either from CSK or the BCCI on this matter. “Yes, a right-arm medium-fast bowler, who has recently played for India, along with a few staff members have tested positive for COVID-19,” a senior IPL source told PTI on conditions of anonymity. “As far as we know, one of the senior-most officials of the CSK management and his wife, and at least two members of their social media team are also COVID-19 positive,” he added.

Various media reports claimed that the entire team too has been quarantined and will undergo another round of tests on Friday. Among those tested positive are a member of the social media team and two net bowlers. It is being speculated that the team members could have contracted the virus during the training camp in Chennai before their departure to the UAE. The team had earlier left out a couple of members from their original touring party in Chennai after they tested positive in the first week of August. With the It is also being speculated that the virus-contracted India player is a fast bowler, raising concerns that it could be either Shardul Thakur or Deepak Chahar.

Both CSK and RCB Royal Challengers Bangalore are based out of Dubai while Rohit Sharma-captained Mumbai Indians are camping in Abu Dhabi. The players are not allowed to venture out of their rooms during the six-day isolation period. CSK had the six-day long conditioning camp between August 15 and 20 in Chennai. Senior off-spinner Harbhajan Singh did not depart for Dubai with the rest of the squad due to personal reasons. Cricket matches and other sporting events across the world are being held behind closed doors due to the COVID-19 pandemic. ECB, though, are working with the UAE government to see the possibility of fan attendance. If and when the government gives a go-ahead – either for full or partial fan attendance – the ECB will discuss with the Board of Control for Cricket in India to check their requirements.