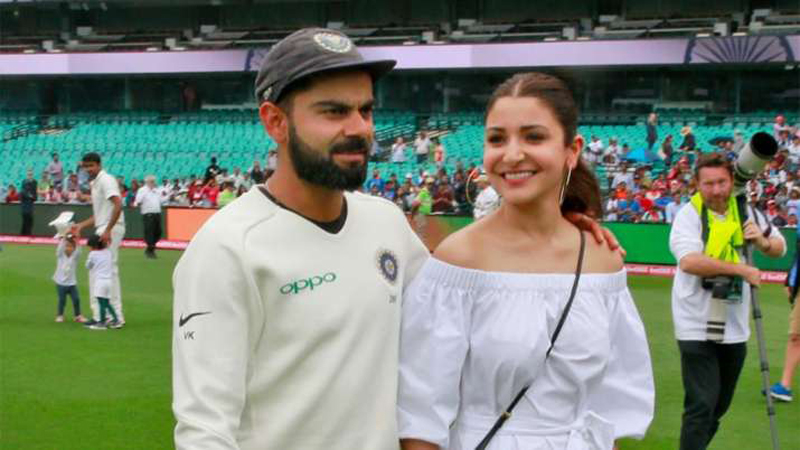 NEW DELHI: India captain Virat Kohli is likely to travel to Australia later this year despite his wife expecting their first child in January, a key Indian cricket board (BCCI) official said on Friday. Kohli’s social media post announcing his wife’s pregnancy went viral on Thursday, drawing good wishes from several India team mates. Media reports Down Under said Cricket Australia (CA) and its broadcasters would be “holding their breath” over the availability of one of the biggest drawcards of world cricket. “He’s available for the tour, at least he has not said anything to the contrary,” said the official, who asked to remain anonymous. “Now, if he has to come back in the middle of the tour, he has not said anything about that either. Of course there’s plenty of time before the series.” Beginning on Dec. 3 in Brisbane, India will play four Tests in Australia, sandwiched between three Twenty20 Internationals and an equal number of one-dayers. The series against India is reportedly worth $300m Australian dollars to CA, which has already lost this year’s Twenty20 World Cup to the COVID-19 and will now host the tournament in 2022.