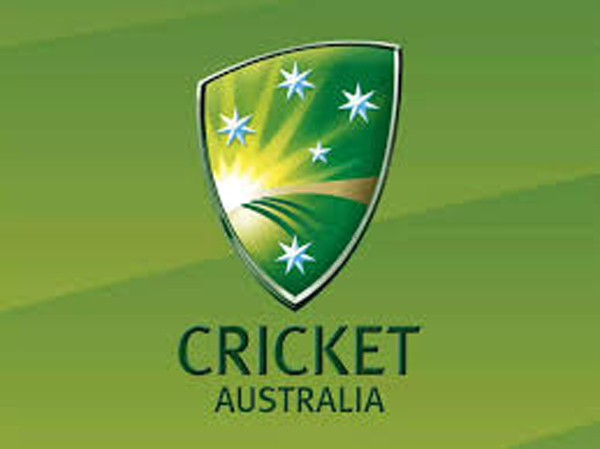 MELBOURNE: The boss of Australia’s Channel Seven said on Friday the broadcaster may terminate its contract with Cricket Australia (CA) over its handling of the summer schedule, according to comments published in The Daily Telegraph. “It’s a train wreck,” James Warburton was quoted as saying, amid concerns the popular Big Bash League might be a diluted competition without international players due to COVID-19-related restrictions. “We are forced to consider all our options including terminating the contract and we have put them on notice. “This is not an acceptable product and we will not support the season. “Cricket Australia have an obligation to deliver a competition of no lesser standard than the past.”

CA said it was disappointed with Warburton’s comments and would deliver a “full and compelling summer of cricket”. “Cricket Australia greatly values the relationship with our broadcast partners,” the board said in a statement. Seven is in the second year of a record five-year rights deal with pay TV provider Foxtel. CA has pencilled in four test matches with India, a one-off test against Afghanistan and dates for the men’s and women’s Big Bash tournaments. But the schedule has yet to be confirmed with a backdrop of travel restrictions and closed state borders. Warburton’s comments came two days after he told an investor call that he was frustrated with a lack of clarity from CA. CA has endured a year of upheaval, with former CEO Kevin Roberts and a slew of executives departing after the governing body was criticised by member states and players for its handling of the COVID-19 shutdown. Warburton said CA was wrong to sack Roberts and had no full-time CEO “at a time when the sport needs strong leadership to steer through these extraordinary times”.