In wake of shootings, retailers respond to consumer interest in Black-owned businesses 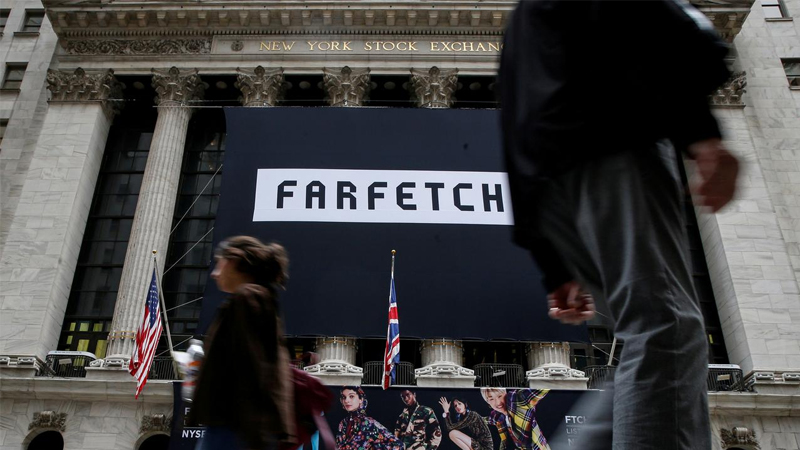 A day after the shooting of Jacob Blake in Kenosha, Wisconsin, searches for the term “Black-owned businesses” began to surge on Google Trends, as social media users called out for suggestions on where to spend their money in a way that supported the Black community.

Some retailers have responded to the trend. Companies from health and beauty outlet Boots to luxury goods website Farfetch and independent business platform Etsy have struck deals with Black-owned businesses.

Target in an Aug. 17 memo pledged to “source and design significantly more products from Black creators, designers, vendors, agencies, contractors, and suppliers.” Last month, Target made it easier for shoppers to identify which products on its web site are Black-owned or Black-founded with a badge.

“NO ONE WAS EXPECTING IT”

Around a month after Floyd’s death, campaigners in the U.S. and UK organized dedicated days encouraging consumers to spend at Black-owned businesses and share their purchases on social media. Black Pound Day in the UK, now a recurring monthly event, generated over £80,000 ($100,000) in its first two iterations on June 27 and Aug. 1, according to receipts uploaded to the campaign’s website.