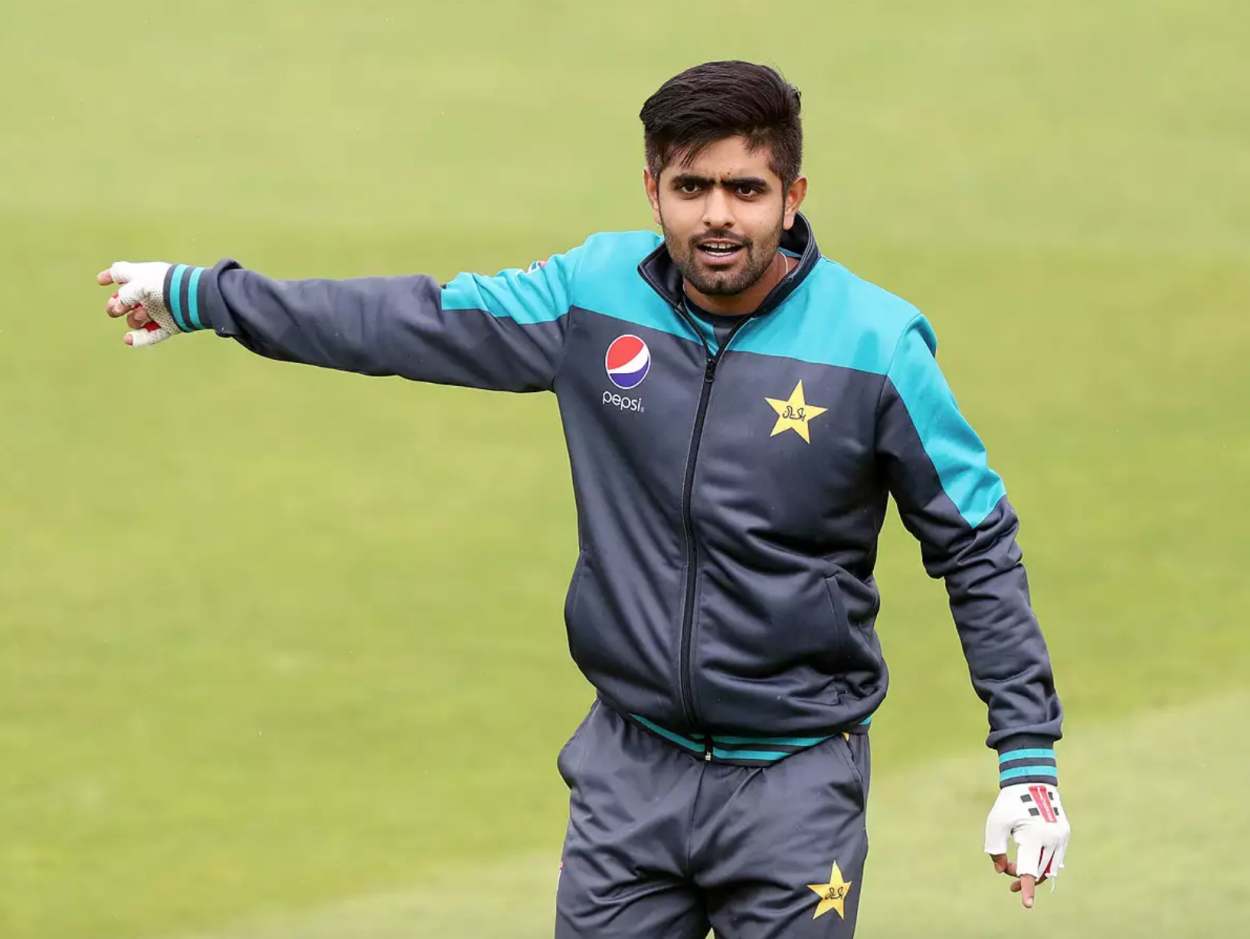 LONDON: Pakistan cricket team captain Babar Azam said they are positive about the series and will not take England lightly in the three-match T20 series starting at Old Trafford, Manchester on Friday (today).

In a media interaction through video link, Babar was optimistic on his team chances against England.

“Admitted that England will be fielding a totally new look team and even Jason Roy will not be there, yet we have to play very well to beat one of the top-ranked T20 teams. We never take the opposition lightly and that will be our strategy for the series against England during the series.”

Talking about the playing XI for today’s match, Babar said it is difficult to decide between Sarfaraz Ahmed and Mohammad Rizwan and hinted that Pakistan could give a Twenty20 debut to teenage batsman Haider Ali.

“He is an exciting talent and has been doing well in practice,” he said, adding, “We will definitely want to give him a chance as and when it comes.”

For Babar, Friday’s match means a quick change in formats after his unbeaten fifty helped Pakistan to a draw in the third Test against England earlier this week, although the travelling side lost the series 1-0.

“It´s really difficult to come from red-ball to white-ball,” said Babar, one of the worlds leading batsmen.

“But T20 specific players have been practising so the aim is to win the series.