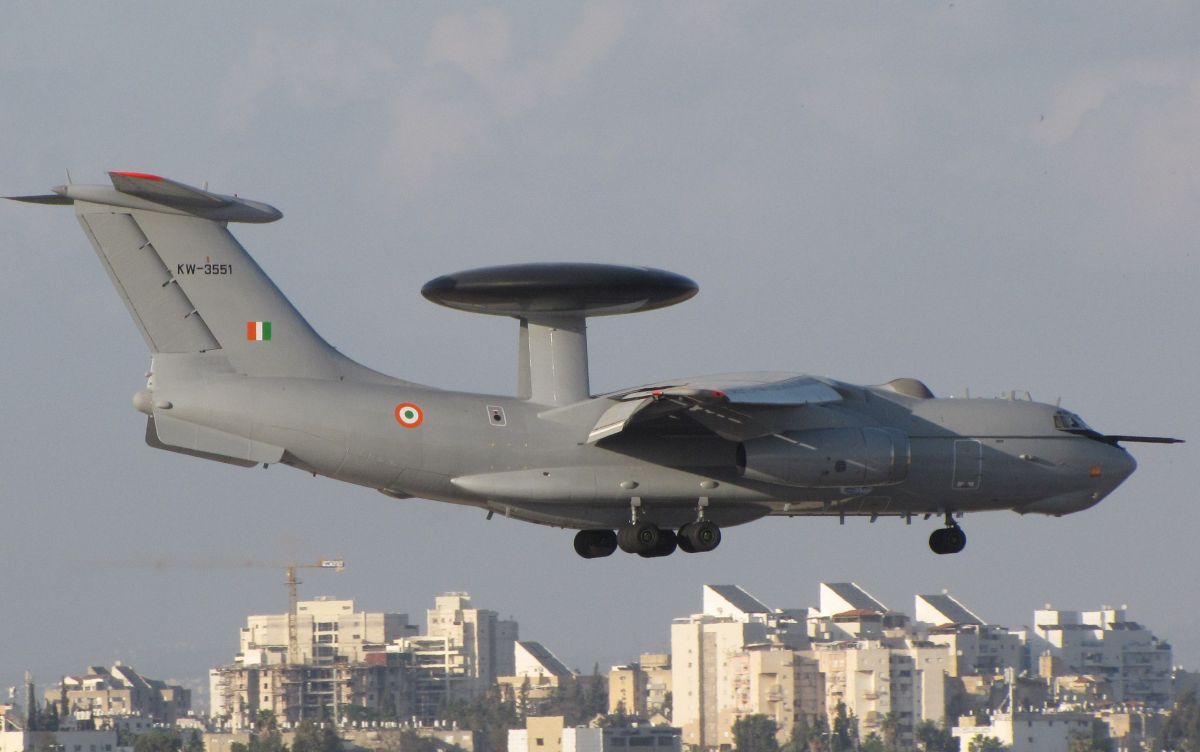 Indian media reported that the decision was being taken in view of the border tensions with China.

According to the media, the agreement will be approved by the Cabinet Security Committee in the next few days.

After tensions with China, the Indian government and its supporters are now trying to give the impression that India is preparing for a major war with China, for which all resources are being used.

While the government is tight-lipped about the entire process, the acquisition was given a final official go last week and has been put up before the Cabinet Committee on Security (CCS). This is the second time it has reached the CCS. The last time, the CCS sent the proposal back to National Security Adviser Ajit Doval and sought some clarifications.

According to experts, the BJP government is trying to send a message to the people that it is preparing for a border dispute with China by linking the news of the final approval of the AWACS agreement with Israel to the current tensions with China.