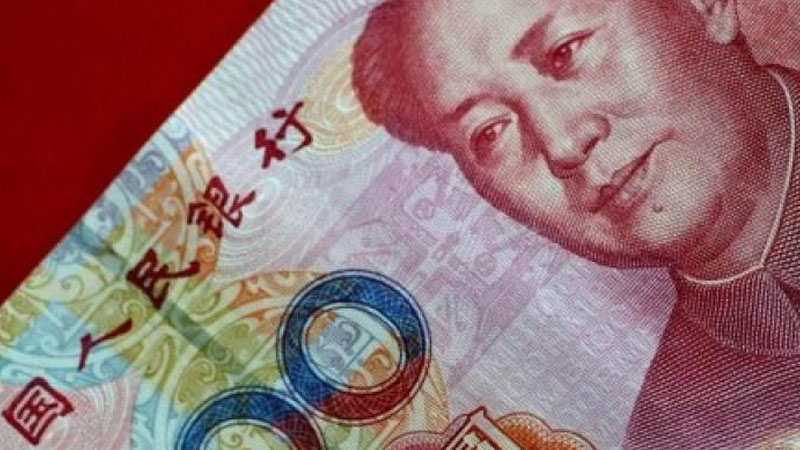 The yuan hit a seven-month high against the faltering dollar on Thursday, but its pace of appreciation slowed following two days of gains. Investors are growing cautious ahead of Federal Reserve Chairman Jerome Powell’s remarks later in the session that could affect future monetary policy trajectory in the United States. Any major tweaks could spell more volatility for the dollar and other major currencies. Global markets are betting the US central bank will introduce a new policy framework to fight persistently low inflation as early as next month. Prior to the market opening onshore, the People’s Bank of China (PBOC) set the midpoint rate at a new seven-month high of 6.8903 per dollar, 176 pips or 0.26% firmer than the previous fix of 6.9079. Thursday’s official guidance rate was the strongest since Jan. 23. In the spot market, onshore yuan opened at 6.8888 per dollar and jumped to a high of 6.8824 at one point, the strongest level since Jan. 21. By midday, it was changing hands at 6.8826, 29 pips firmer than the previous late session close. Several traders said many market participants built fresh long yuan positions after the spot price rose past the key 6.9 per dollar, which was previously considered a ceiling for the yuan in the short term. Eugenia Victorino, head of Asia strategy at SEB, said that contrary to her expectations the market broadly shrugged off deepening tensions between the world’s two largest economies amid fresh signs of deterioration in diplomatic ties.