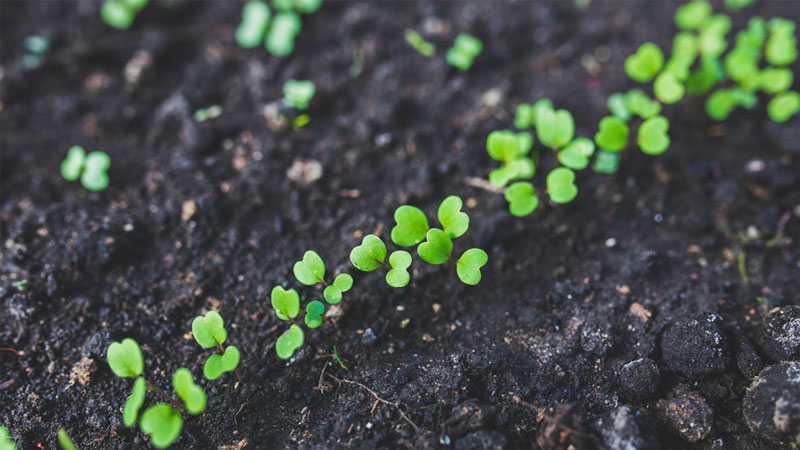 American cities and corporate giants on Thursday pledged to plant more than 800 million trees by 2030 as part of a global effort to tackle climate change, improve health and boost job creation in communities reeling from the coronavirus pandemic.

More than 20 cities, companies and nonprofits announced the creation of the first regional chapter of the World Economic Forum’s 1t.org platform, unveiled in January to grow, restore and conserve 1 trillion trees globally by the end of the decade.

“There was tremendous interest in the US – among corporations, the federal government, cities, nonprofits, civil society organizations,” said Jad Daley, head of American Forests, a nonprofit that co-leads the chapter with the World Economic Forum.

“Healthy and resilient forests are a critical nature-based solution to the unique challenges we face,” said Jim Hubbard, an under-secretary with the US Department of Agriculture, in a statement.

Initial pledges under the US chapter, including from four cities and corporations such as Amazon, Mastercard and Microsoft, will cover some 2.8 million acres, according to organizers.

The trillion trees initiative has sparked some concern since its launch, with researchers warning that wrongheaded tree planting can harm ecosystems and that global efforts could be better spent empowering local communities to defend their lands.

But the national chapter launches amid stronger interest in trees than seen in decades, said Daley – a bipartisan “convergence” he said is furthered this summer by extreme heat, destructive wildfires in California and the coronavirus pandemic.

Forests in California and across the country have seen historic levels of tree mortality, he said, fuelling wildfires and highlighting the need for innovative human efforts in regeneration.

The US initiative will seek to conserve as well as restore forests, including in previously agricultural areas, former mine land and beyond, but also spearhead new technologies, carbon finance, job creation and more.

According to initial details, food and beverage maker PepsiCo will restore 1 million acres in the Mississippi River basin, while payment processor Mastercard will help plant 100 million trees in the next five years.

The city of Boise in Idaho will plant one tree for every household this decade, while Detroit characterized its pledge to plant 50,000 trees as “an effort to heal our communities”, boost mental health and improve air quality.

“For years I’ve been seeing what the effects of climate change have been on the city, so as mayor I wanted to prepare Tucson to be climate-resilient,” she said in a phone interview.

The mayor hopes that a new fee on water usage will help fund the ongoing maintenance of Tucson’s urban forests, while the city is hiring an urban forestry manager.

“It’s not just about planting but about how we manage and operate our living infrastructure,” Romero said.

Groups taking part in the new national programme will need to outline detailed plans for how they will keep the trees healthy, with annual checks.

Such work would create thousands of jobs focused in rural and low-income urban communities that have been hit hard by the pandemic, Daley said. “So when you think about this whole idea of building back better, you can’t do better than trees and forests.”