* 'We get so many messages and posts from people saying if they were stressed, watching the show helped them overcome certain situations or they just felt relieved' 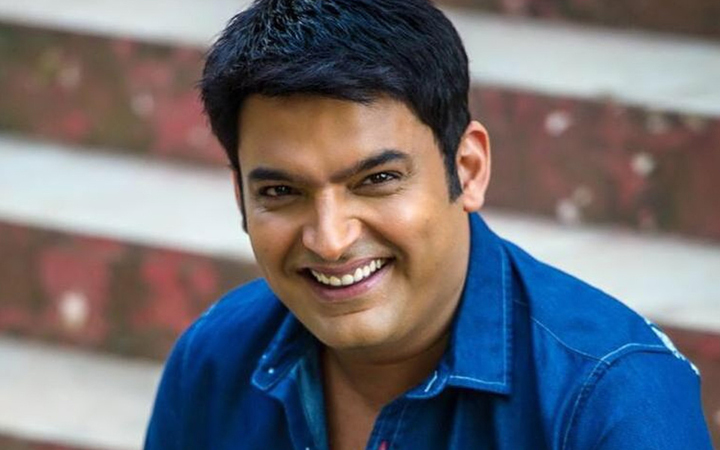 Comedian-actor Kapil Sharma feels comedy can help people forget about their problems for a while, and so he says there should more shows in the genre right now.

His comedy show, “The Kapil Sharma Show”, has been regaling fans since 2016, and Kapil feels when it comes to comedies, it’s more the merrier.

“We get so many messages and posts from people saying if they were stressed, watching the show helped them overcome certain situations or they just felt relieved and forgot about their problems for a while. I think comedy has that effect on people,” Kapil told IANS.

“After a long and tiresome day, all one wants is to forget about whatever that has happened, even though it’s for a little while, and relax. So yes, more comedy shows should be on air,” he added. Like others, he was also at home during the lockdown, but he did learn one thing.

‘After a long and tiresome day, all one wants is to forget about whatever that has happened, even though it’s for a little while and relax. So yes, more comedy shows should be on air,’ he added

“The biggest lesson that I have learnt in life is that nothing is constant. Therefore, one shouldn’t take anything for granted. There will always be good and bad times in life. But the bad times always teach something important and help us sail through,” he shared.

He has resumed work now and he feels “absolutely great to come back on the set with all my co-actors and the crew”.

“There is so much positive energy, I see broad smiles on people’s faces, there is motivation to do so much more,” said Kapil. He also got a new look. “Since we were all starting afresh, I thought why not change my look as well. A clean-shaven look is a classic style. As an entertainer, just like I keep experimenting with the portrayal of different characters on the show, I like experimenting with my look as well,” said Kapil, who has now let go of his beard.

Unlike fiction shows, his project involves the audience too. Now, there is no live audience. They have been replaced by cardboard cut-outs.

“For all these years that I have been working, the audience has played a huge role in my success. Whenever I perform, I get a reaction and that helps me build on it further. Since we can’t host audience on set, you will see cardboard cut-outs of audience reactions now. It does feel incomplete to shoot without an audience, however, Archana ji makes up for it — she and her laughter are equal to 100 people on set,” he quipped.

Technology has helped him to “engage with people without their actual presence”.

“People can now get in touch with us and express their interest and we will be more than happy to video call them. Not just them, we can interact with their whole family through this call,” he shared.

There are other safety measures too taken by the team on set. “From sanitisation to temperature checks and people working in PPE suits, we are taking all preventive measures in our capacity while shooting. Personally, we are all very careful and conscious. Our display of affection has also changed. Now we consciously maintain a distance and greet each other with a namaste. We shoot with a limited number of crew and even our personal staff who accompanies us on the set is minimum.

“We have a hand sanitiser readily available on the stage for guests. But it gets used by Archana ji more often than not,” he quipped. 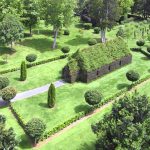 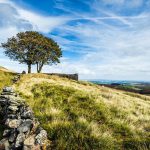