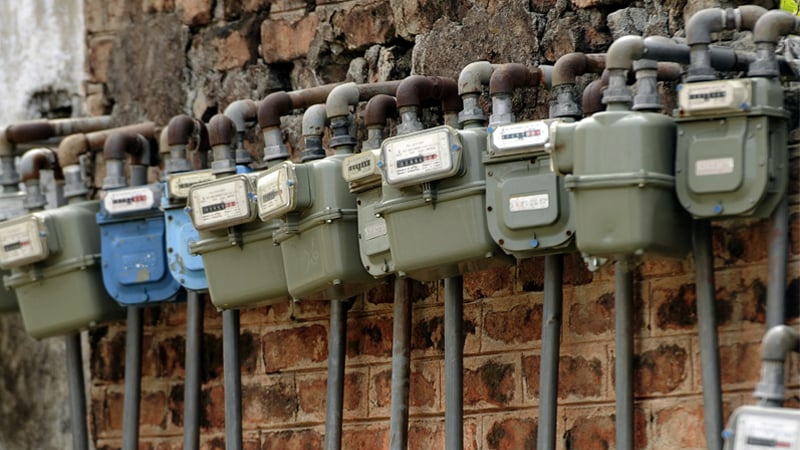 This refers to news items printed in some newspapers regarding burdening of Rs 350 billion to RLNG consumers. In this context, we wish to apprise that these news items have been published without taking SNGPL position on the matter.

For the benefit of the readers it is informed that the RLNG pricing mechanism was approved by the ECC of the cabinet in 2016 wherein it was decided that RLNG sale will be a ring-fenced activity and its price will be determined by OGRA in line with the policy guidelines issued by the Federal Govt. Under these guidelines the Federal Govt. advised OGRA that while determining monthly RLNG price they would apply two separate UFG benchmarks for transmission, where mostly power sector consumers fall, and distribution segment consumers, where retail industrial and CNG consumers are served. Transmission segment was advised to be charged a maximum of 0.5% UFG benchmark while for the distribution segment, actual UFG of the company as determined by OGRA for the preceding year, has to be taken as a benchmark.