Sushant Singh Rajput gets a billboard in Hollywood 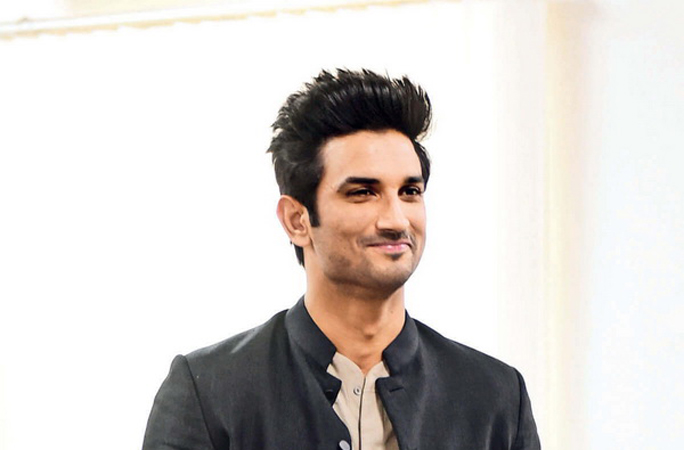 It has a photo of Sushant with the message “The world has its eyes on the case” written on it. Shweta shared a video of the billboard and extended gratitude to his fans for their support.

“A Billboard in Hollywood put up for Bhai. Thanks and so grateful for all the support. Justice for Sushant,” she captioned the post.

Earlier, Shweta had shared pictures and videos of a digital billboard in California demanding ‘Justice for Sushant’ and similar posters were put up in Melbourne too. Shweta is quite active on social media and continuously pressed for a CBI inquiry in Sushant’s death case for a fair probe. She also organised a global prayer meet for Sushant while demanding justice for him.

Sushant was found dead at his apartment in Mumbai on June 14. Preliminary reports suggested he died of suicide. However, Sushant’s family accused his girlfriend Rhea Chakraborty of abetment to suicide. The CBI has now launched a probe in the death case.