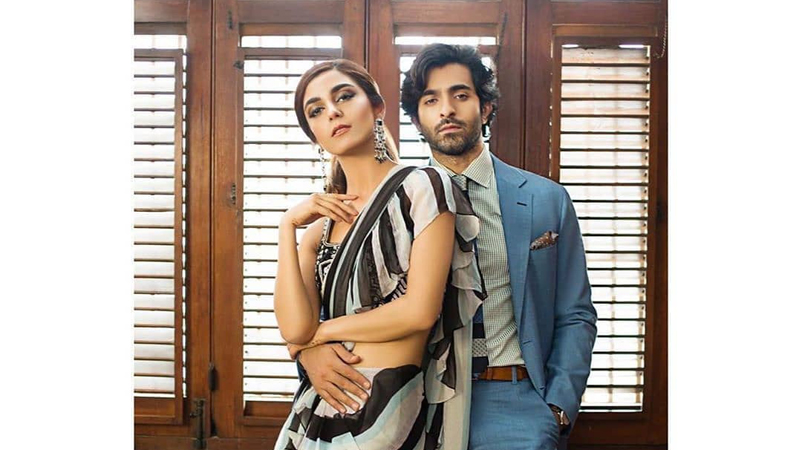 Sheheryar Munawar and Maya Ali – who received praise from fans for their roles in ‘Paray Hut Love’ – are all set to share the screen once again, but this time both the stars will be seen in upcoming drama series ‘Pehli Si Mohabbat’. Munawwar, who is making his TV comeback after six years, took to Instagram on Tuesday and shared a picture of the script, hinting that he has joined the cast of ‘Pehli Si Mohabbat’. Maya previously shared that she had signed drama titled ‘Pehli Si Mohabbat’. The drama will be directed by Anjum Shahzad and the script has been penned by Faiza Iftikhar. The drama will mark the debut of Pakistan’s famous fashion designer Hassan Sheheryar Yasin, better known as HSY. The designer also shared a photo of him holding the script.