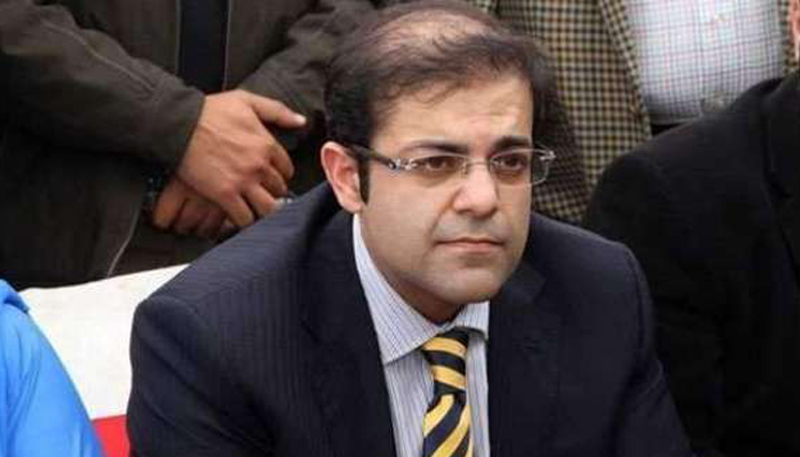 An accountability court in Lahore on Thursday issued non-bailable arrest warrants against Salman Shahbaz in a money laundering case and directed the authorities to produce him before the court after detaining him.

The accountability court conducted hearing in the case against Leader of Opposition in National Assembly and Pakistan Muslim League-Nawaz (PML-N) President Shehbaz Sharif and his family. The court inquired about Nusrat Shahbaz and her arrest warrants. The National Accountability Bureau (NAB) prosecutor told the court that warrants against Nusrat Shahbaz have been issued. “Nusrat Shahbaz did not inherit any property from her parents and her assets increased after Shehbaz Sharif became chief minister of Punjab. Transactions were also made into her accounts,” the prosecutor told the court.

According to NAB report, Chief Financial Officer of Sharif family Muhammad Usman laundered money for the Shehbaz family. Usman started working for the Sharif family in 2005 at Ramzan Sugar Mills for Rs 90,000 per month. In 2006, the Nawaz family acquired Hudaibiya Engineering from the Shehbaz family and in 2007, the Shehbaz family made more companies, including the Sharif Feed Mill, to expand their business. The bank accounts of Shehbaz Sharif’s wife Nusrat Shehbaz and his sons were used for foreign remittances and loans. On the direction of Salman, Waqar Trading Company made fake foreign remittances of Rs 600 million. The entire amount was transferred to Salman Shehbaz’s personal account via cheque but it is not known where Salman received this money from.

Shehbaz Sharif also appeared before the accountability court and said he has not committed corruption of even a single penny. “I never took salary from the national exchequer,” he told the court, adding that he, instead, brought international investment worth billions of rupees to Pakistan during his tenure.

The accountability court judge said that the decision in the case will be made as per law.