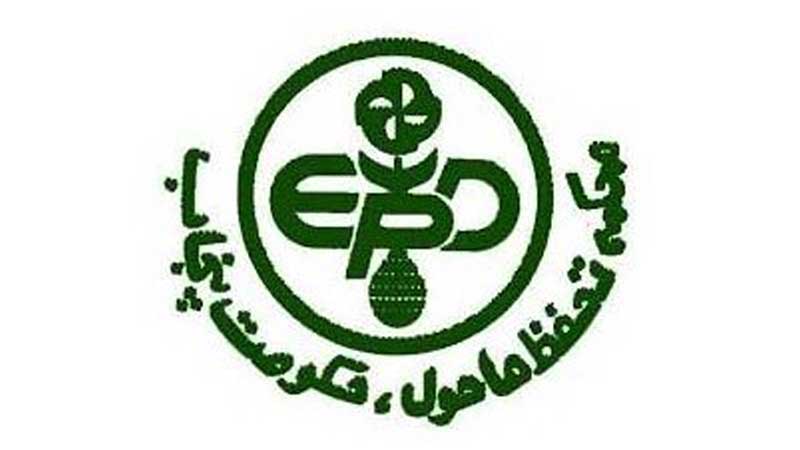 The Punjab Environment Protection Agency (EPA) has failed in preparing an air quality assessment report during a recent lockdown in the country that was imposed due to COVID-19 pandemic.

Experts have been criticized for not measuring air quality during lockdown, saying this was the “golden chance” for the Punjab EPA to assess air quality which could helpful in formulating any policy in future.

Since the various activities have been limited due to coronavirus, betterment in air quality is being observed in major polluted cities of the world. This improvement is considered due to decrease in road traffic, air traffic and reduction in industries’ operations. Same practice was observed in Pakistan from March to July this year where transport remained very low on roads while many industrial units emitting toxic gases abandoned their operations. In Pakistan, vehicular and industrial emissions have been considered as the major sources of air pollution.

During recent years, the state of air quality in the populous province-Punjab remained deteriorating which exposed its citizens to health related issues. Despite the fact that a large number of citizens were suffering due to poor air quality, Punjab EPA could only remain busy in consultations, meetings and media briefings rather than coping with the issue.

EPA officials have been claiming to have six air quality monitoring stations namely Airpointers to measure the air quality in the province. According to their claims, each system was designed to measure nine different parameters including PM2.5, PM 10, NOx, SOx and O3 which were considered as important pollutants in ambient air. Later, this was also claimed that two more air quality stations and one mobile unit had been made functional for air monitoring.

Sources disclosed that during the pandemic EPA could not make any assessment regarding air quality due to failure of its Air Quality Monitoring System. “Only three out of nine monitoring stations were functional during the last six months while the data gathered by these three stations-which further indicates the Air Quality Index (AQI) is also not reliable because it does not show how many parameters were monitored.”

This can also be observed at Punjab EPD website that only three stations installed at different areas were producing AQI. However, sources said that in preparing AQI, basic parameters like PM2.5, PM10, SOx, NOx and O3 could not be ignored but only showing AQI level cannot depict the real picture of air quality.

Environmentalist Dr Syed Nihal Asghar said that during the recent lockdown, countries with high levels of air pollution focused on measuring their air quality while the Punjab EPA remained less concerned over this important matter. Naming its criminal negligence of EPA, he said that this was the prime responsibility of EPA to record the pollution level at the time when there were low vehicular emissions which could further help in knowing the real state of air pollutants. “The true picture of Air Quality is calculated by comparing annual mean of poisonous gases that require continuous and regular monitoring at a specific site throughout the year. The AQI shown at EPA website is quite unrealistic and cannot help in making any assessment regarding air quality,” Asghar continued.

According to renowned Environmental Lawyer Ahmad Rafay Alam, this was a good time to measure the real time air quality during lockdown. Talking to Daily Times, he said that different countries had set themselves to bring more improvement in their air quality as they assessed the real time air pollutants during the Corona episode. Lamenting on the performance of EPA, Rafay said that EPA is still operating its operation with controversial air quality equipment. “We can never evolve any policy unless knowing the exact state of air quality and that is only possible if we have an exact record of every air pollutant in ambient air.”

When contacted EPA spokesman Sajid Bashir, he said that due to lockdown most of employees could not attend the office. Talking to Daily Times, he admitted that EPA could only measure air quality at only three spots while rest could not measure on other spots due to the stoppage of its system. “EPA will upgrade its air quality monitoring system very soon,” he added.