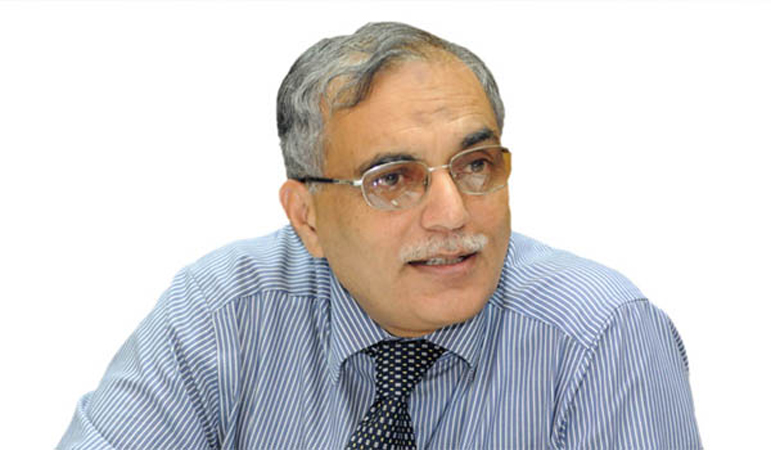 Government College University (GCU) Vice Chancellor Prof Dr Khaleq-ur-Rehman on Thursday appointed computer programmer Muhammad Mehtab Ahmad as an hnourary secretary of the Old Ravians Union (ORU). Mehtab Ahmad would assume the charge of his office from September 1 (Tuesday). The Old Ravians Union is an elected body of former students of GC University, Lahore (previously known as Government College Lahore). The union was established in 1934 and revived in 1995. It is the only organization of Old Ravians which has affiliation of the GC University, Lahore, therefore its office is situated within the Campus.