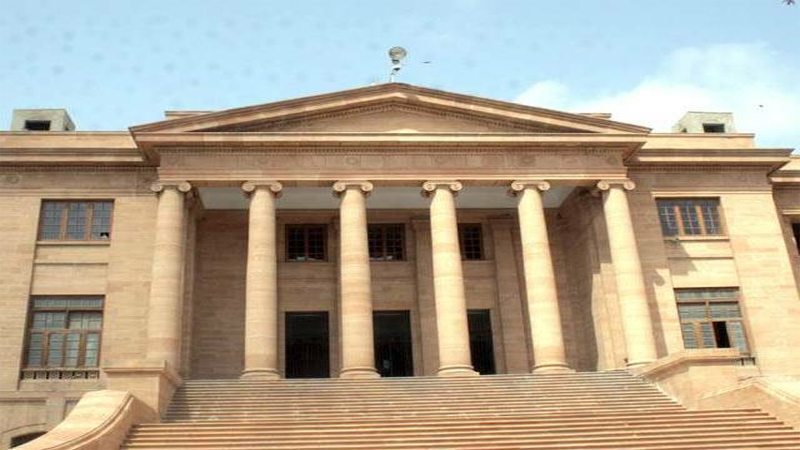 The Sindh High Court (SHC) on Thursday turned down a request by PTI MNA Aamir Liaquat Hussain to issue notices on his petition challenging the Sindh government’s decision of carving a seventh district out of Karachi.

Justice Muhammad Ali Mazhar, who headed a two-judge bench, observed that the court can’t put the Sindh government on notice in the case until a notification regarding the formation of Keamari district in question is submitted to it.

He said the court has to determine what unlawful act the provincial government has committed?

“Karachi used to be a district and then was divided into four districts. Malir district was carved out of it and Korangi was later given the status of a district and now Keamari has been declared the seventh district. We have to see what illegal act was committed,” the judge remarked.

When asked, the Advocate General told the bench that no notification regarding the formation of the Keamari district was issued yet.

A lawyer representing the petitioner said the Sindh Assembly passed a bill in this regard on August 24.