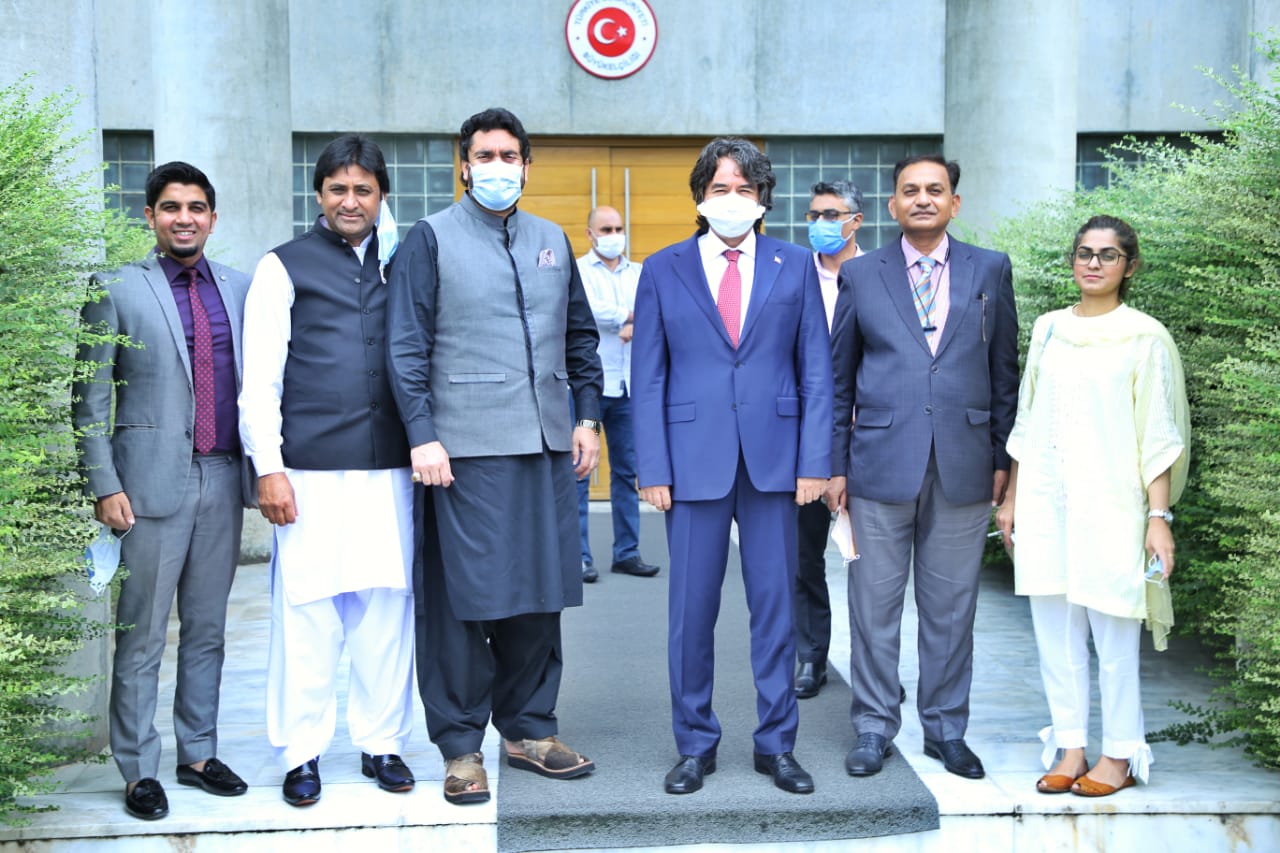 Chairman Parliamentary Committee on Kashmir Shehryar Afridi Thursday lauded the unflinching and continued support by the people and the government of Turkey for the cause of oppressed people of Indian Illegally Occupied Jammu & Kashmir (IIOJ&K), saying that freedom was around the corner and soon Kashmiris would exercise their right to plebiscite according to the United Nations resolutions. 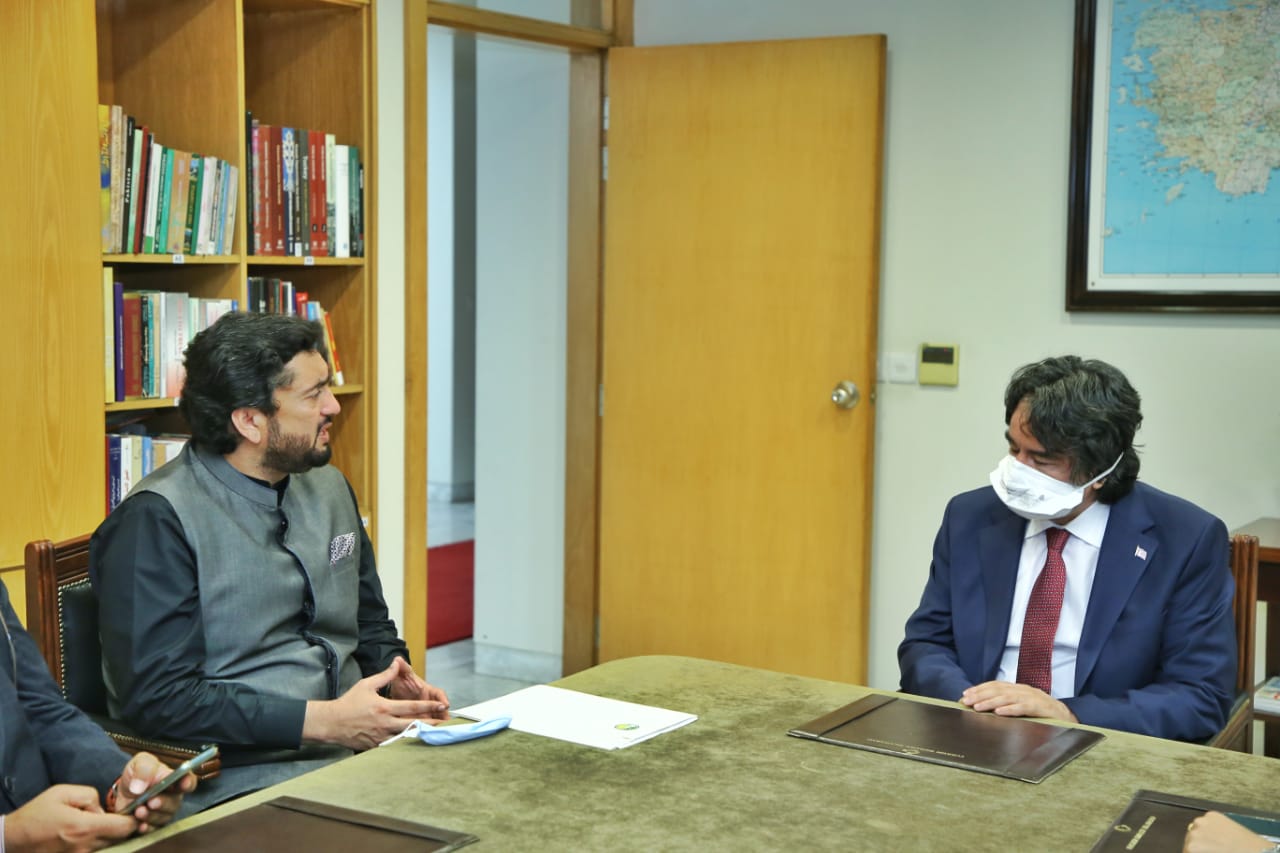 Shehryar Afridi made these remarks during a meeting with Turkish Ambassador Mustafa Yurdakul here. Afridi appreciated the bold stance adopted by the Turkish President Recep Tayyip Erdogan for Kashmir issue that has helped further highlight the Kashmir issue at the international fora.

Afridi said that President Erdogan has played vital role in exposing Hindutva designs against the people of Kashmir and Indian minorities as the goons of proscribed Rashtariya Swayamsevak Sangh (RSS) were lynching Muslims, Christians, Sikhs and Dalit Hindus with impunity and the Indian authorities were providing assistance in actions against the Indian minorities and Kashmiris. He said that the Hindutva regime is destabilizing regional peace. He said that since three nuclear powers including Pakistan, China and India were major players in the region, any misadventure on Kashmir may jeopardize regional peace, affecting more than half of the world’s population.

While admiring President Erdogan’s government, Afridi said that Turkey made the whole world realize what Muslims as Ummah have achieved.

“Turkey has been playing leading role for whole Ummah to stand united against their common enemy,” said Afridi. He put emphasis on urgency for bringing attention of international media to the Indian atrocities committed in Illegally Indian Occupied Jammu & Kashmir.

Afridi recommended engaging the academia, students and youth to highlight Indian atrocities in Kashmir through art and culture which could be projected through diplomatic forums and new initiatives in highlighting struggles of Kashmiris globally. He lauded Turkish Embassy’s role in playing key role to further cement undying Pak-Turkey relations.

Mustafa Yurdakul ensured Turkey’s role in becoming a voice of unheard and oppressed in IIOJK. He said that Turkey is not fighting for military supremacy or territorial gains. He said it is high time that the Organisation of Islamic Countries (OIC) may raise Kashmir and become true voice of the Ummah.