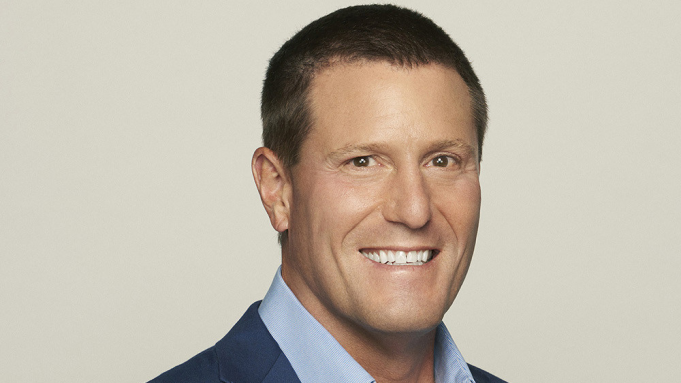 TikTok CEO Kevin Mayer is stepping down three months after taking the job at the hugely popular short-form video app.

Mayer’s surprise resignation comes as the Trump administration escalates its campaign to force TikTok to cut ties with its Chinese ownership.

“We appreciate that the political dynamics of the last few months have significantly changed what the scope of Kevin’s role would be going forward, and fully respect his decision,” a TikTok spokesperson said in a statement to The Verge. “We thank him for his time at the company and wish him well.”

Mayer announced his departure in an internal email viewed by the Financial Times. TikTok’s general manager Vanessa Pappas will take over the position in the interim, according to the newspaper.

“In recent weeks, as the political environment has sharply changed, I have done significant reflection on what the corporate structural changes will require, and what it means for the global role I signed up for,” Mayer said in his letter. “Against this backdrop, and as we expect to reach a resolution very soon, it is with a heavy heart that I wanted to let you all know that I have decided to leave the company.”

TikTok has been pushed to sell its US business to an American company in order to keep operating on US soil, otherwise, the President of the United States would have to sign an executive order, effectively banning the platform. The latest information is that Oracle is moving into purchasing the business and thus saving TikTok.

If that happens, the California-based software company likely would’ve changed the CEO either way, so Mayer’s departure isn’t a huge surprise. 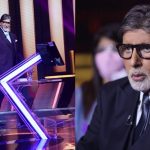 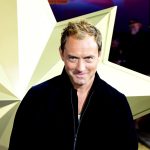