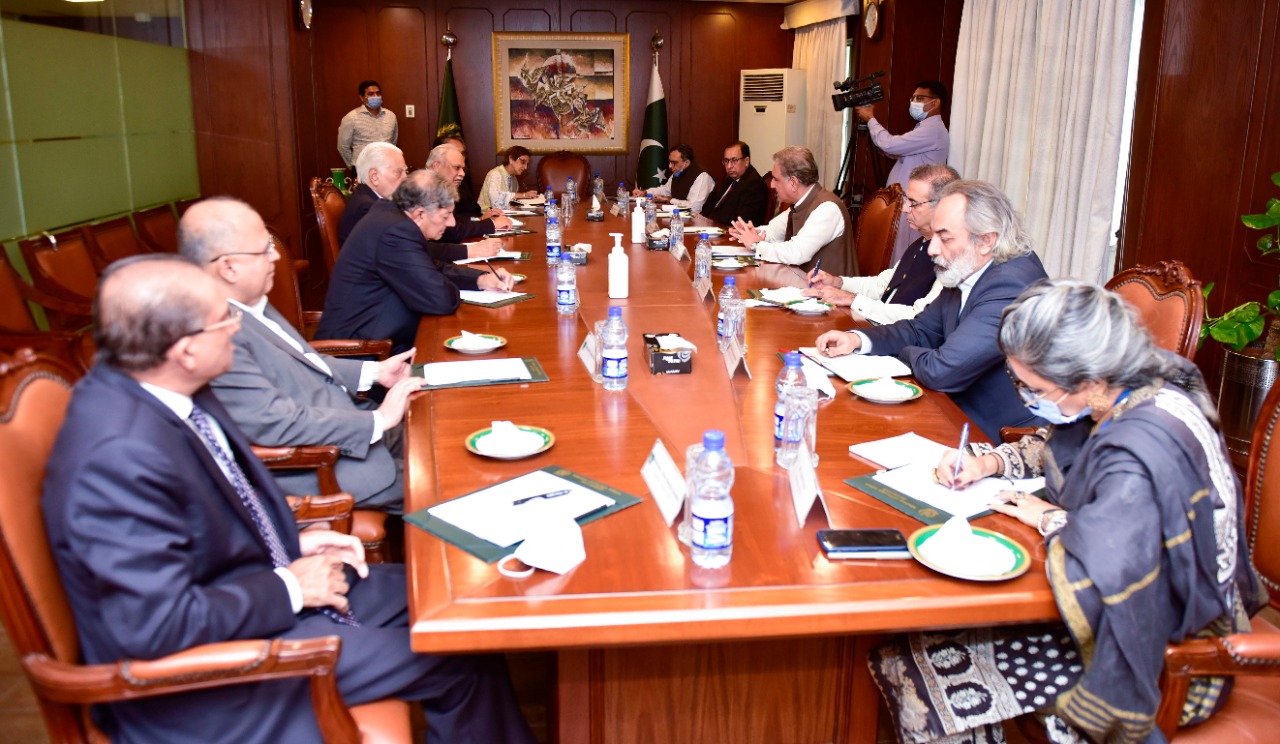 The meeting discussed the ongoing Indian aggression in Occupied Jammu and Kashmir, the Afghan peace process and the law and order situation in the region. Unarmed citizens of Occupied Kashmir are facing worst curfew in last one year. Pro-secular India protests today over India’s Hindutva policies. India is constantly violating the LOC and targeting innocent civilians to divert attention from its internal turmoil.

The Foreign Minister also briefed the participants on the meeting with the Afghan Taliban and the progress made so far in the Afghan peace process. The meeting also discussed the recent agreements reached between the UAE and Israel, as well as the situation in the Middle East. Saudi Deputy Foreign Minister Adel Al-Jubeir’s statement regarding Palestine is welcome Makhdoom Shah Mehmood Qureshi.

Saudi Arabia’s statement regarding Palestine has put an end to speculations in the media. The Foreign Minister also briefed the participants on the details of his recent visit to China and his meeting with his Chinese counterpart. Pakistan will continue to play its sincere role for peace and stability in the region including Afghan peace process.