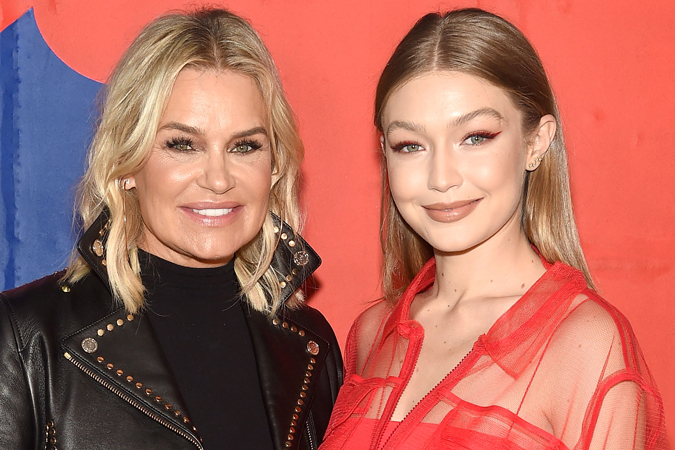 Gigi Hadid is due to welcome her first baby with boyfriend Zayn Malik in September. While the supermodel is in her last trimester, E! News caught up with her to shed light on how the couple is spending the last days of her pregnancy.

The soon-to-be parents are in New York City currently, where Gigi plans on giving birth.

Previously, they were snapped together arriving in the city on Wednesday, August 19. Zayn and Gigi are reportedly living with Gigi’s mother Yolanda and sister Bella, as shared by a source.

The source added that Gigi’s pregnancy has been really good for her and Zayn.

“Zayn and Gigi are really excited and have been loving this experience together,” the source said. “They both are reading parenting books, have had fun planning the nursery and picking out items together. Things are going really smoothly, and they are closer as a couple more than ever.”

Meanwhile, another source also revealed that Gigi is learning a lot about parenthood from her mother Yolanda.

The soon-to-be parents are in New York City currently, where Gigi plans on giving birth

“She is so happy she’s with her mom through all of this and is learning so much about parenting,” the source said.

Gigi and Zayn got back together as a couple last year in December after which they decided to embark on a new chapter in their lives.

Earlier, Gigi had also explained why she opted for keeping most part of her pregnancy a private matter.

“Obviously I think a lot of people are confused why I’m not sharing more but like, I’m pregnant through a pandemic, like obviously my pregnancy is not the most important thing going on in the world,” she said. “That’s a reason that I felt that it’s not really something that I need to share apart from with my family and friends. Obviously a lot of people have lost lives due to coronavirus that was in the beginning of quarantine and still happening. And then we moved obviously into the re-emergence of the Black Lives Matter movement and I thought that our presence on social media should be used for that,” Gigi added.