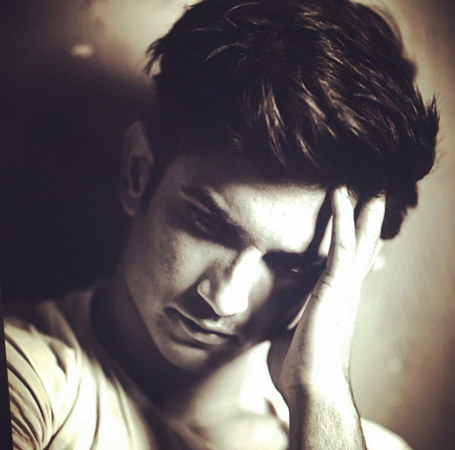 Vikas Singh, the lawyer of late actor Sushant Singh Rajput’s father, on Wednesday said that when Sushant’s family registered an FIR in Bihar, there was an impression that the late Bollywood actor was being over-drugged on prescription drugs and that overdose can cause mental issues.

He added that now some reports have disclosed that Sushant was given a banned drug and if this is true then it will lead to abetment to suicide and murder. According to lawyer Singh, the Narcotics Control Bureau can also probe this case and scope of proceedings will widen substantially.

Meanwhile, the WhatsApp chats of Sushant’s girlfriend Rhea Chakraborty have also deepened suspicion of a drug conspiracy. It is learnt that these are retrieved chats as they were deleted by Rhea. The first chat is between Rhea and Gaurav Arya, who is allegedly a drug dealer. It is written in this chat, ‘If we talk about hard drugs, then I have not used more drugs.’ Rhea sent this message to Gaurav on March 8, 2017.

The second chat is also between Rhea and Gaurav. In this chat, Rhea asks Gaurav, ‘You have MD?’ MD here is considered to be Methylene dioxy methamphetamine, which is a very strong drug

The second chat is also between Rhea and Gaurav. In this chat, Rhea asks Gaurav, “You have MD?” MD here is considered to be Methylene dioxy methamphetamine, which is a very strong drug.

The details about Rhea’s conversation about drugs was revealed during Enforcement Directorate (ED) investigation in Sushant’s case. It is likely that the CBI team can join hands with ED in order to analyse the data of Rhea’s phone. Notably, the ED had seized the phones and laptops of Rhea and his family during probe.

Sushant was found hanging at his apartment in suburban Bandra in Mumbai on June 14 and Mumbai Police was probing the case since then. Mumbai Police, however, did not register an FIR in the case and was investigation the matter as ‘accidental death’.