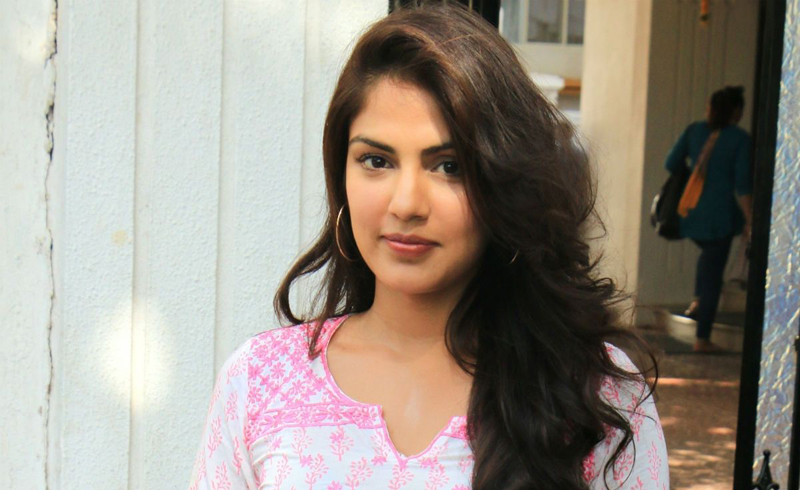 It has been learnt that there will be another round of meeting at 6 pm today. The deleted WhatsApp chats were reportedly retrieved and unfold the conversation between Rhea and Gaurav Arya – the man who is allegedly a drug dealer.

The Enforcement Directorate (ED) investigation in Sushant’s case has revealed details about Rhea’s conversation about drugs in WhatsApp chat. It is likely that that the CBI team can join hands with ED in order to analyse the data of Rhea’s phone.

In order to probe Rhea for questioning, NCB will have to register a crime number first. After verifying and analysing the document, the next step will be decided. The proposed meeting in the evening will decide the future course of action by bureau. As per the letter by ED, Rhea used to purchase as well as consume the drugs.

According to sources, Rhea used to mix a drug named CBD oil in Sushant’s tea, coffee and even drinking water.

After this sensational exposé, it has been learnt that the CBI will question Sushant’s flatmate Siddharth Pithani, cook Neeraj, house manager Samuel Miranda, staff Deepesh Sawant.

All of these close to Sushant and Rhea while they stayed together, therefore, the CBI will quiz them over this new-found drug controversy.