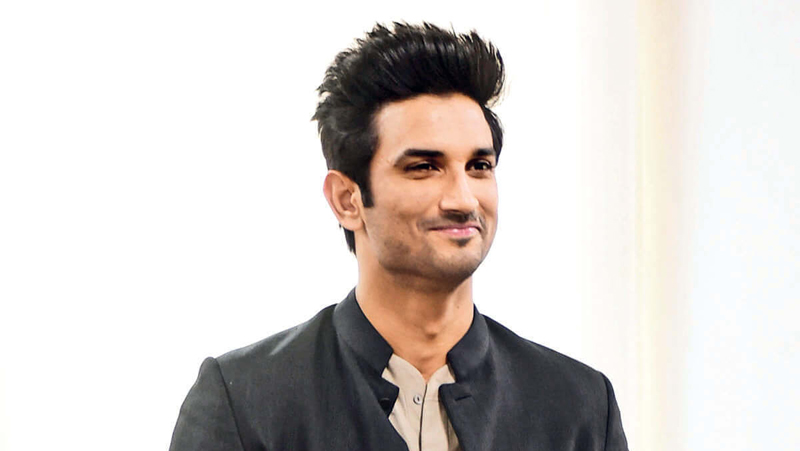 While the Central Bureau of Investigation (CBI) is neck-deep in its probe related to the death of Bollywood actor Sushant Singh Rajput in Mumbai, a recommendation letter by an NGO has been written to Shiv Sena leader Aaditya Thackeray for awarding the late actor posthumously with the Padma Bhushan honour.

The letter by Prithviraj Maske, President Sanghrah NGO seeks Sushant Singh Rajput should be nominated for the Padma Bhushan award posthumously for his exceptional contribution in the field of performing arts and entertainment.

The letter is addressed to Shiv Sena leader as Aaditya Thackeray is the Chairperson of the Padma Award Committee, Maharashtra.

The NGO also requests to start an Award programme in the name of late actor Sushant Singh Rajput by the government on the lines of Dadasaheb Phalke as a kind of tribute.

Meanwhile, the State Human Rights Commission has sent a notice to DCP Abhishek Trimukhe and Cooper Hospital, seeking a reply on why Rhea Chakraborty was allowed to enter the mortuary where Sushant Singh Rajput’s body was kept when only blood relations are allowed.

The notice has sought a reply from Mumbai police and Cooper hospital on why the rules were not followed in this case, reportedly. Courtesy zee news