Permission from first wife must for second marriage: SC 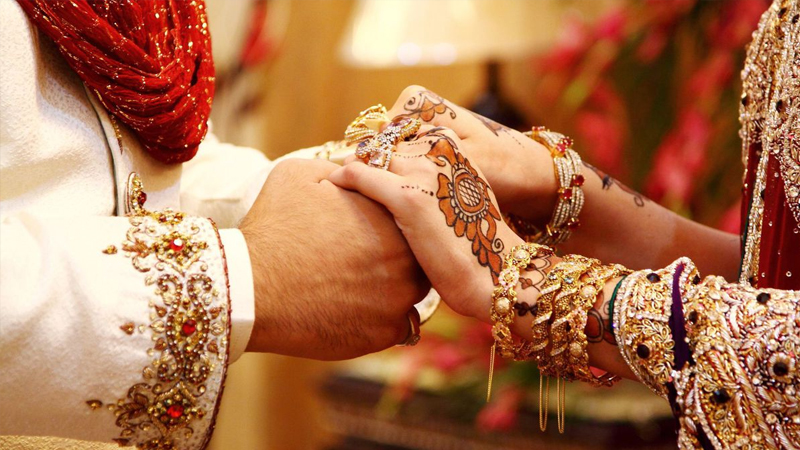 The Supreme Court on Wednesday made it mandatory for a man to obtain consent from his first wife or an arbitration council before marrying for the second time.

The court ruled that in case a man does not seek consent from his first wife, he must immediately pay her the entire sum of haq mehr, or dower, agreed on the day of nikkah regardless of whether it was to be paid immediately or not.

The order released on Wednesday was issued on a petition filed by Muhammad Jamil against a 2018 judgement of the Peshawar High Court regarding a suit filed by his former wife Sajida Bibi seeking the recovery of mehr, dowry articles, gold ornaments and maintenance. The apex court upheld the PHC judgement ordering the man to immediately pay dower to his first wife for contracting a second marriage without her permission.

“It is now abundantly clear that the entire amount of dower fixed at the time of marriage whether prompt or deferred is immediately payable on account of second marriage,” the top court said in its judgement. Noting that the provision of Section 6 of the Muslim Family Laws Ordinance is in consonance with the injunctions of Islam, the judgement noted that the law “has not placed any restriction to contract second marriage, rather it only relates to seeking permission before entering into second marriage in order to regulate the structure of society as a whole”.