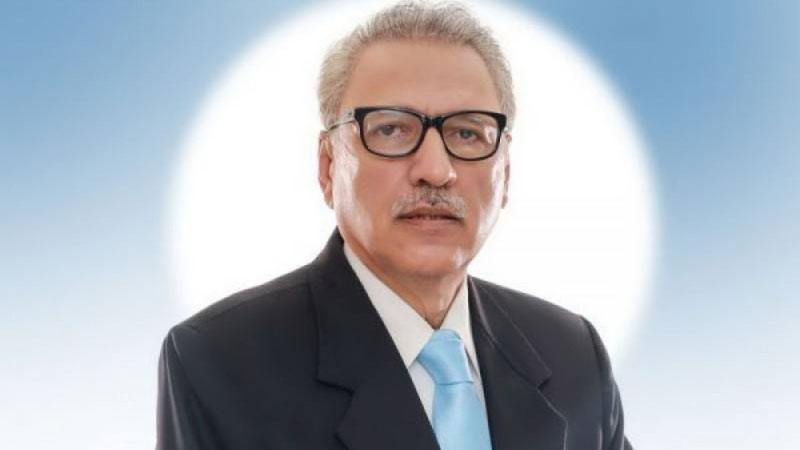 President Dr Arif Alvi Wednesday expressed dismay over the undue delay in payment of compensation by an electricity distribution company to a complainant on account of electrocution of his wife and son eight years ago, and directed reparation within 30 days.

The President regretted the delay in payment of compensation by Hyderabad Electric Supply Company (HESCO) and said the Agency must comply with the order of the Wafaqi Mohtasib and pay compensation within 30 days to the complainant.

President Alvi also directed an internal inquiry into the reasons of delay and submission of the report to Wafaqi Mohtasib Secretariat within 30 days.

The wife and son of complainant Muhammad Umer Siddiqui, resident of Latifabad, Hyderabad lost their lives as a result of electrocution due to breakage of 11 KV High Tension Line on 8th September 2012.

During the proceedings, the representative of HESCO Ali Khan Jamali, Deputy Manager undertook to get approval for the payment of death compensation within a period of 60-days.

On his assurance, the Mohtasib closed further investigation in the matter, with the advice to the Agency to make payment of ‘death compensation’ to the complainant within due course of time on May 7, 2019.

HESCO neither filed a review petition, before the Wafaqi Mohtasib, nor challenged the Representation within the stipulated 30-day period. However, it did file a petition after seven-months on December 4, 2019, but was rejected as being time-barred by the Mohtasib.

The Agency later filed a representation with President Dr Arif Alvi on March 12 but was dismissed with the direction to hold an internal inquiry for delay and that the Agency must comply with the order of the Wafaqi Mohtasib and give compensation within 30 days. 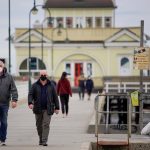 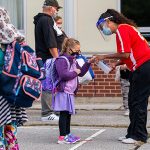