Court questions delay in filing of reference against Ahsan Iqbal 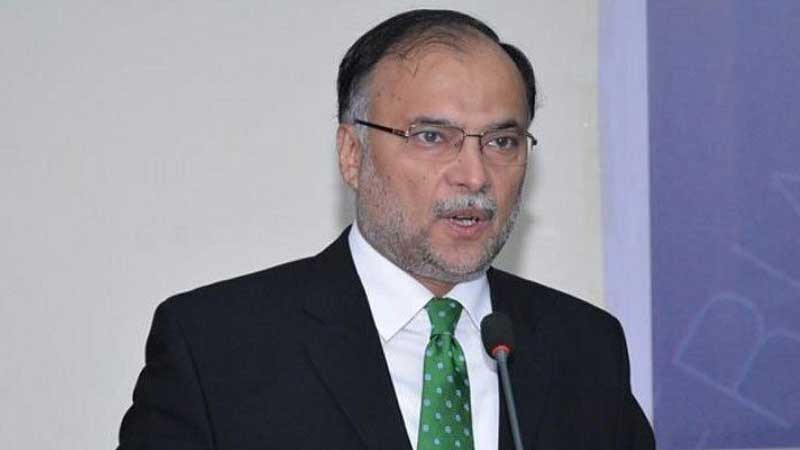 An accountability court on Wednesday adjourned the Narowal Sports City case against PML-N leader Ahsan Iqbal and others till September 22.

Accountability Judge Muhammad Bashir allowed the former federal minister and other accused to appear in the court at their own will until the National Accountability Bureau (NAB) files a reference in the case.

During the hearing, Ahsan Iqbal’s lawyer slammed the NAB saying it has failed to file a reference despite arresting his client who remained in the bureau’s custody and was later sent to prison on judicial remand.

He said the NAB chairman also failed to come up with explanation on delay in filing the reference.

The judge asked the NAB prosecutor as to why the reference against Ahsan Iqbal was not filed yet, to which he replied that the reference was sent to Headquarters for approval and will be filed once it is approved.