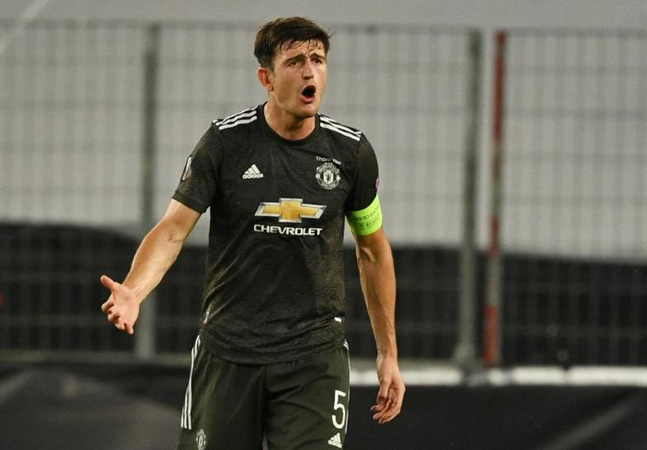 ATHENS: Lawyers for Manchester United captain Harry Maguire have appealed against a Greek court ruling which found him guilty of multiple charges following a brawl on the island of Mykonos last week, sources close to the process told Reuters. “Yes, Maguire’s lawyer Alexis Anagnostakis has submitted an appeal,” one of the sources said adding that the accusations were “wrong and misleading”. The 27-year-old England and Manchester United defender was one of three people arrested on Thursday after an altercation with police on Mykonos. On Tuesday, a court in the nearby island of Syros handed him a suspended sentence of 21 months and 10 days on charges of repeated bodily harm, attempted bribery, violence against public employees and insult, court officials said. Maguire has denied the charges against him. Following the hearing, England coach Gareth Southgate withdrew Maguire from his squad for next month’s Nations League matches against Iceland and Denmark. “I remain strong and confident regarding our innocence in this matter – if anything myself, family and friends are the victims,” Maguire said in a statement following the verdict.