Israeli delegation along with US officials to visit UAE 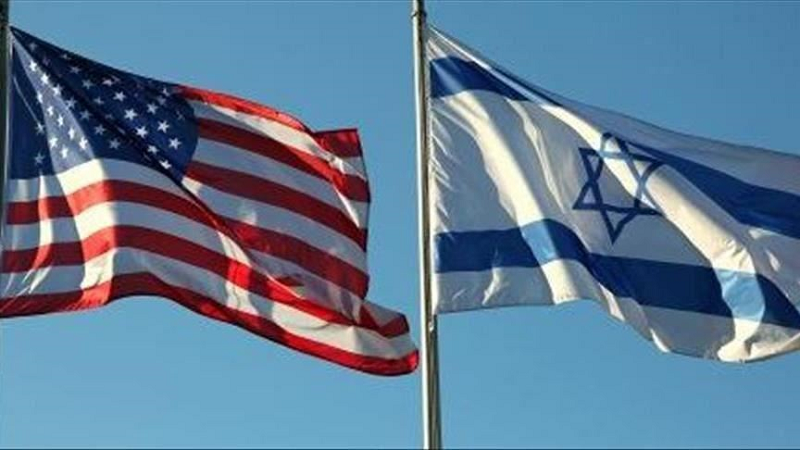 Israeli Prime Minister Benjamin Netanyahu instructed a delegation led by National Security Council head Meir Ben-Shabbat to travel to Abu Dhabi on Monday to hold talks as part of the country’s agreement to normalise relations with the UAE, according to a statement by the office.

The Israeli delegation, which will include officials from many ministries, especially tourism, health, energy and defense, will be accompanied by US officials including senior White House adviser Jared Kushner and National Security adviser Robert O’Brien.

The delegation will travel from Israel to the UAE in the first direct commercial flight between Tel Aviv and Abu Dhabi, according to Israeli media.

Earlier this month, the UAE and Israel announced a US-brokered agreement to normalise their relations, including opening embassies in each other’s countries.

Following Egypt in 1979 and Jordan in 1994, the UAE will be the third Arab country to sign a peace agreement with Israel.

Palestinian groups have denounced the deal, saying it ignores the rights of Palestinians and does not serve the Palestinian cause.