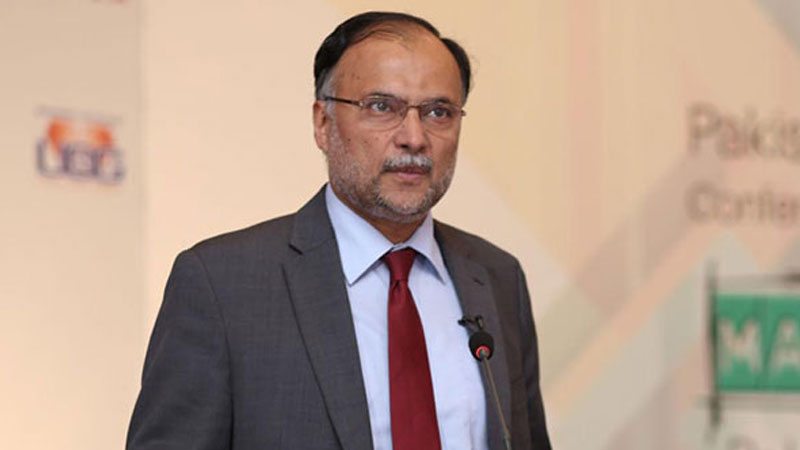 ISLAMABAD: An accountability court of Islamabad on Wednesday adjourned the hearing in Narowal sports complex case against PML-N leader Ahsan Iqbal till Sept 22.

Accountability judge Muhammad Bashir also accepted a petition seeking permission to attend the hearing through the counsel until the filing of the reference from the National Accountability Bureau (NAB).

During the hearing, the defense slammed the agency, saying it has failed to timely file a reference despite arresting his client in December last. He said the NAB chief also failed to justify the delay in the filing of the reference.

Upon asking, a prosecutor for the agency informed the court that the reference has been sent to the bureau’s headquarters for formal approval and will be filed subsequently.

Iqbal is accused of using funds of the federal government and the Pakistan Sports Board (PSB) for a sports city being established in Narowal — a multi-billion-rupee project.