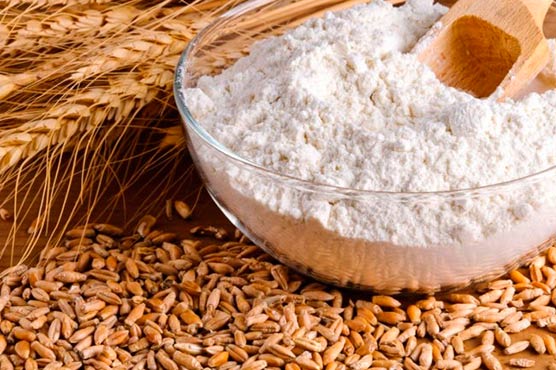 Justice Qasier Rasheed directed the department to submit a detailed report in this regard.

The minister, secretary, Peshawar deputy commissioner appeared in court in response to the summons. The advocate general was also in attendance.

During the hearing, Justice Rasheed asked them as to what the government has been doing to control rising prices of wheat flour. He observed that the launch of the Bus Rapid Transport (BRT) did not resolve issues facing people.

The minister told the court that the issue of flour price hike would soon be resolved as the cabinet has approved importing wheat.

The hearing of the case was adjourned until Sept 15.