Hailey Baldwin and Justin Bieber wants to start a family 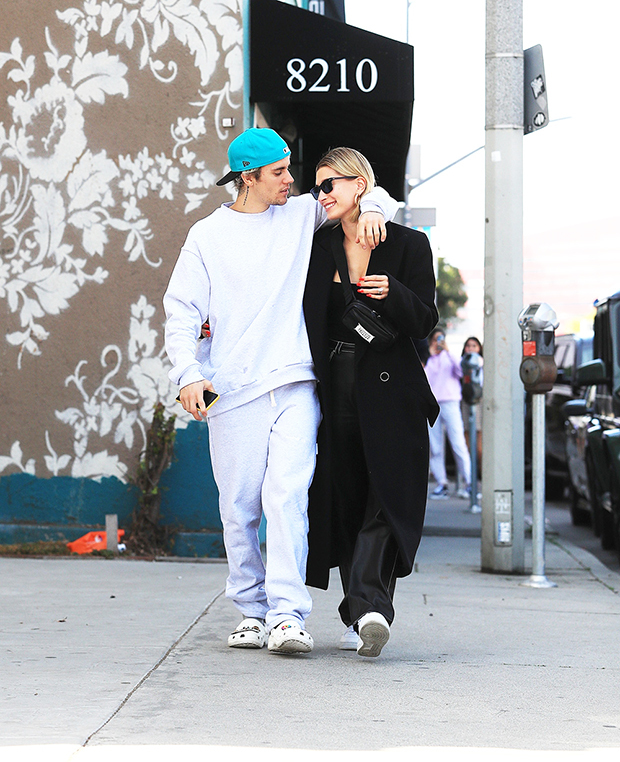 The 25-year-old singer – who is married to model Hailey Bieber – has admitted he would love to become a father one day.

But Justin still has a number of ambitions he would like to achieve before then, he revealed to Apple Music’s Zane Lowe.

Wrestler Dwayne ‘The Rock’ Johnson earlier this week made headlines with a quip about Justin Beiber and Hailey Baldwin’s family plans, leaving all fans in fits.

And soon after the joke took over the internet, a source spilled to HollywoodLife about the actual plans the love birds have about them having children, as well as the quip by the former wrestler that left everyone in fits.

Justin Bieber spoke about starting a family with wife Hailey Bieber (née Baldwin), and said that how many children they plan on having is entirely up to her.

“I think it’s up to Hailey because it’s her body,” the 26-year-old “Changes” singer said during an appearance on “The Ellen DeGeneres Show” on Tuesday.

On the show, Justin participated in a segment called “Burning Questions” and answered rapid-fire questions about himself, from how many kids he wants with Hailey to naming three things that are part of his daily routine.

This isn’t the first time Justin has spoken about his desire to become a parent. During an Instagram Livestream in January with Hailey, the singer said that they’d have a baby after his upcoming tour, which begins in May and concludes in September.