High levels Posting and Transfers in Election Commission of Pakistan

The Election Commission of Pakistan (ECP) has notified transfers and postings of several officers to various posts in the commission ahead of the local body elections on Wednesday. 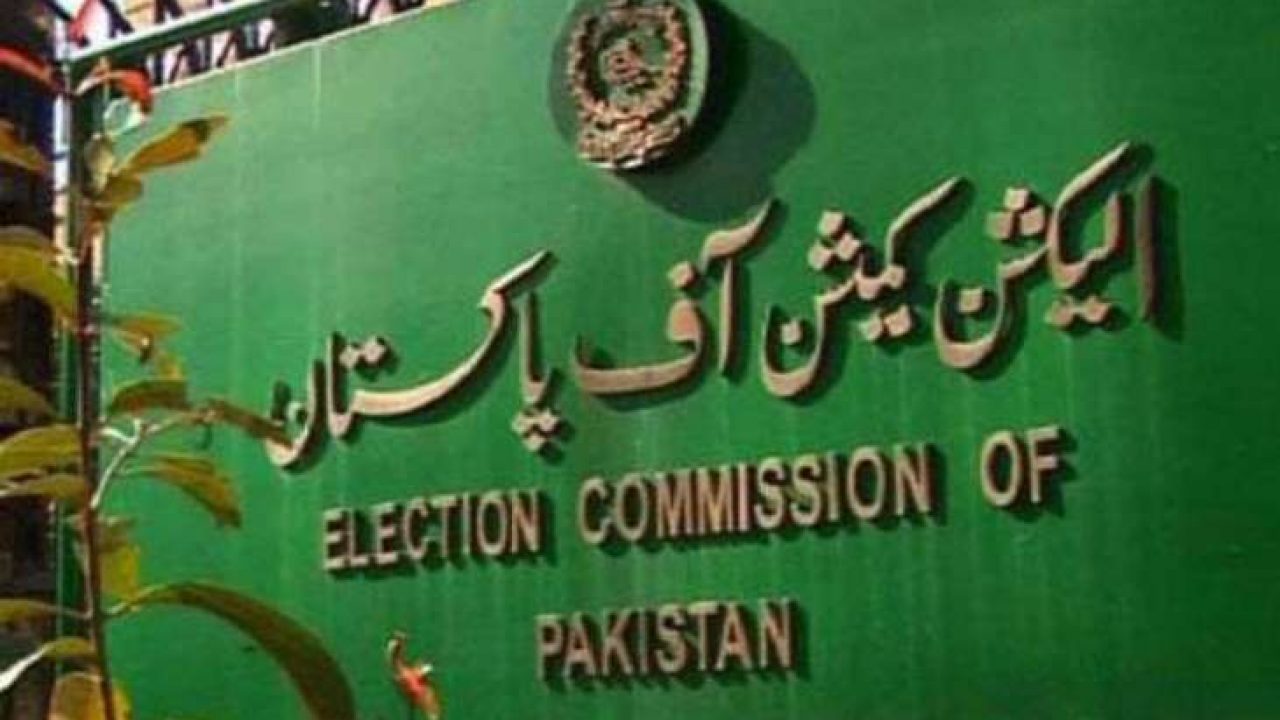 On 13 August, the ECP announced that the number of registered voters in Pakistan has exceeded 112.3 million. The ECP had also started work on the outstanding issues of reviewing the electoral rolls for the local body elections that was halted due to the coronavirus.

The commission has already issued instructions to all provincial Election Commissioners and National Database and Registration Authority (NADRA) to review the electoral rolls. The TV channel reported that the Election Commission will publish updated electoral rolls of more than 112.3 million voters on September 16. “Voters will also be able to submit their vote registration, transfer and accuracy data before the release of the election schedule,” the ECP said.

The Election Commission has announced to launch a voters awareness campaign soon. According to the Punjab Election Commission spokesperson, the process of delimitation has been expedited and as per schedule delimitations of 25,240 local body constituencies will be published till August 21. The spokesperson further said that the voters can file their objections from August 21 to September 4 to nine Delimitation Authorities in the province.