Pakistan coaches should be sent on pleasure trips instead of cricket tours, fumes Aamir Sohail 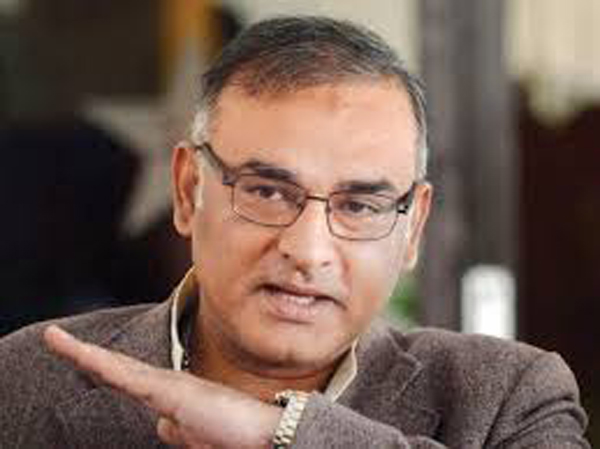 LAHORE: Former Pakistan captain Aamir Sohail has lashed out at team coach Misbahul Haq, saying that the coaches can be sent on world tour if they are not interested in doing their jobs. Sohail was particularly unimpressed with the way Pakistan bowlers have performed in the third Test against England where they conceded almost 600 runs in the first two days of the Test match. He questioned the roles of team coaches and cited the poor bowling action of young pacer Naseem Shah. “Coming to Naseem Shah, he does not have a repeatable action. The follow through of his arm is not consistent. And I have been saying repeatedly that it has been such a long time for our coaches but you don’t see any improvement,” Sohail said on his Youtube channel. “So whose task is this? Why have the coaches been kept? Are they there for a pleasure trip? If they want to go on a pleasure trip, they should be sent on a world tour and let the players continue to play as they are doing,” he added.

The former skipper also took Yasir Shah apart after the spinner had a disappointing outing at Southampton. “I saw a little effort in this match from Yasir Shah. He used his driving arm better but unluckily he again conceded more than 150 runs. This has become a feature of Yasir Shah’s bowling that he is conceding more than 150 runs whenever he bowls a long spell. If your bowler concedes so many runs and doesn’t dismiss too many batsmen, your chances become very less.” Pakistan are in a spot of bother as they have been asked to follow on by England after conceding a 310 run first innings deficit. Pakistan were 100 for 2 and still trail the hosts by 100 runs when stumps were taken on day four.