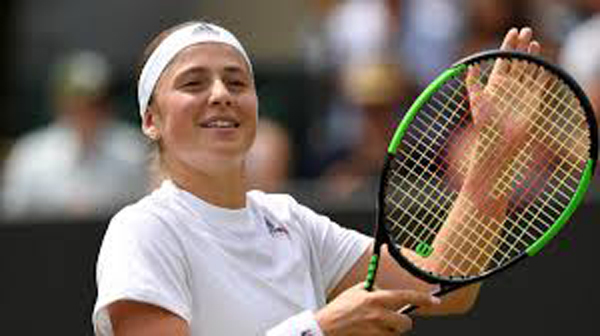 NEW YORK: Former French Open champion Jelena Ostapenko is the latest player to withdraw from the U.S. Open, organisers of the tennis Grand Slam confirmed on Tuesday. The 23-year-old, who won her only major in 2017 at Roland Garros but has slipped to No. 42 in the world rankings, last played on the WTA Tour in February at the Qatar Open where she reached the last 16. Six of the world’s top 10 women have already withdrawn from the U.S. Open, which begins next week and will be played in a ‘bio-secure bubble’ to combat the spread of the novel coronavirus. Top-ranked Ash Barty, world number two Simona Halep, defending champion Bianca Andreescu, Elina Svitolina, Kiki Bertens and Belinda Bencic have all decided to skip the event in New York.