* 'They do say that when you meet your wife or your soulmate or your partner, whatever you want to say, that you think that they're perfect and they're everything,' Katy tells Justin 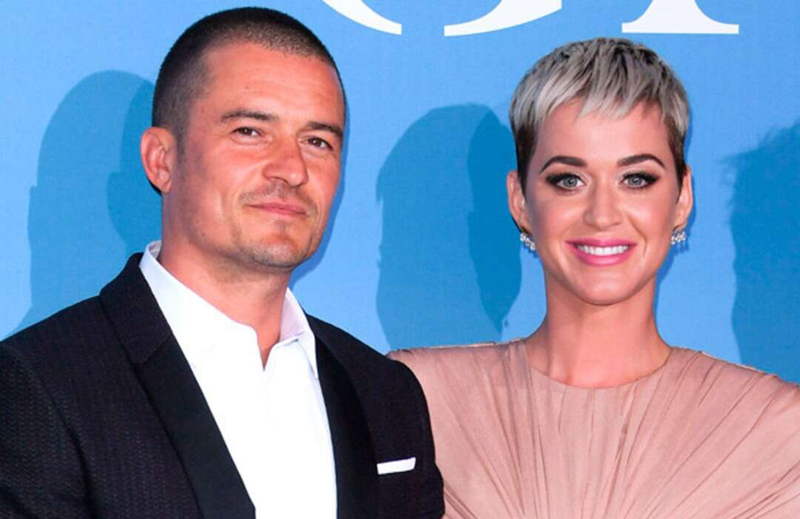 Katy Perry already knows her parenting style. In this exclusive interview with the Daises artist, which will air on Monday, Aug. 24’s episode of Daily Pop, E!’s own Justin Sylvester hears all about the A-lister’s motherhood plan. Not only does Katy predict that her daughter with fiancé Orlando Bloom will be the love of her life, she presents her “3Fs” parenting style.

“They do say that when you meet your wife or your soulmate or your partner, whatever you want to say, that you think that they’re perfect and they’re everything…and that quickly fades away, right?” Katy tells Justin. “When you meet your daughter that’s when you’ve met the love of your life.”

As for her parenting plan? Katy shares insight into the kind of mom she plans to be.

“I’m definitely parenting style 3Fs: I’m fun, firm but fair,” the A-lister continues. “Yes, I like to get things done and I like to, you know, create a peaceful scene and it takes a matriarchy to do that.”

However, Katy is confident that her baby girl will have The Lord of the Rings actor wrapped around her finger.

She adds, “I definitely think she’s gonna be daddy’s little girl, for sure.”

As for her parenting plan? Katy shares insight into the kind of mom she plans to be

The Pirates of the Caribbean star expressed a similar sentiment during an appearance on The Tonight Show earlier this month.

“I’m so excited to have a little daddy’s girl,” he said at the time. “I hope she’s going to love me as much as I love her. But that daddy’s girl thing, that love of your life feeling, I think is right around there.”

While this may be Katy and Orlando’s first child together, the 43-year-old actor is also a father to son Flynn, who he shares with ex-wife Miranda Kerr.

Back in April 2020, Katy revealed the sex of her first child on social media. Alongside a photo of Orlando smiling with pink cream on his face, the “Roar” artist wrote, “It’s a girl.”

This announcement came about one month after the songstress revealed her pregnancy in her “Never Worn White” music video.

“I am excited. We’re excited and happy and it’s probably the longest secret I’ve ever had to keep,” she said later on in an Instagram Live video. “And I like to tell you guys everything but I knew I would tell you in the best way, which is through a piece of music because that’s… I guess that’s how I speak to you. That’s how we speak together to each other.” Katy Perry’s new album Smile is out Aug. 28!