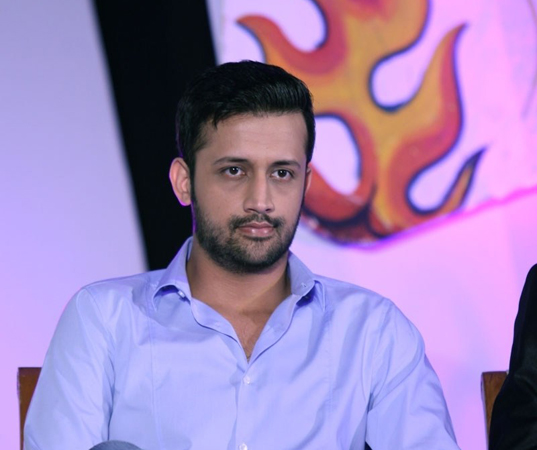 Pakistani artists including Abida Parveen, Atif Aslam, Malala Yousafzai and Sharmeen Obaid-Chinoy have been listed in the 11th issue of The World’s 500 Most Influential Muslims 2020 published by ‘The Royal Islamic Strategic Studies Centre of Jordan’.

The centre wrote, “Abida Parveen is an internationally acclaimed vocalist, often referred to as “the Queen of Sufi mystic singing”. She is the only woman to reach this level of influence in devotional music. She specializes in traditional ghazals, and often performs before stadium-sized audiences across South Asia and globally. In 2017, she was designated a Peace Ambassador by SAARC.”

The Muslims500 also appreciated journalist and filmmaker, Sharmeen Obaid-Chinoy and wrote, “Initially known for her film work highlighting women’s rights, she has gone on to win two Oscars, six Emmy awards for her films, the Livingston Award for Young Journalists, and became the first artist to co-chair the World Economic Forum.”

It is to be mentioned here that Prime Minister Imran Khan has also been named as Man of the Year 2020.