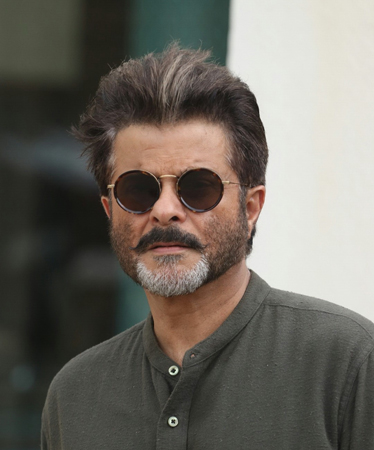 At 64, Bollywood veteran Anil Kapoor can give any young star a run of his money.

He is a fitness freak and that explains why he looks half his age, giving tough competition to the leading men out there.

The veteran surely stands as an inspiration to all those who feel lethargic to pump up some iron.

He recently wished his fans on the auspicious occasion of Ganesh Chaturthi and even posted a breathtaking picture of Lord Ganpati.

On the work front, he was last seen in Mohit Suri ‘Malang’ which received all the love from the audiences. It starred Aditya Roy Kapur, Disha Patani and Kunal Khemu besides Anil Kapoor in lead roles.